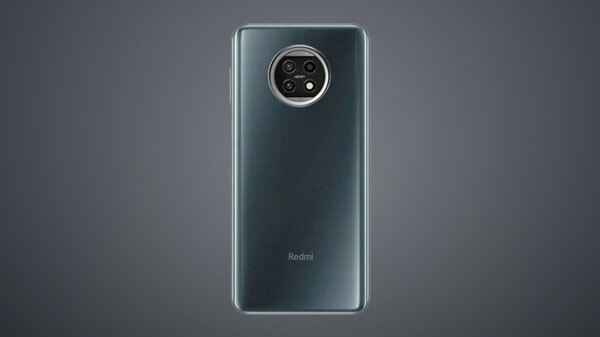 Xiaomi is planning an event on November 26th and will launch the Redmi Note 9 series in China. Xiaomi plans to launch three smartphones based on the launch teaser.

The Xiaomi launch announcement is in the midst of multiple rumors. And leaks about the two new Redmi Note 95G smartphones. Redmi Note 95G and Redmi Note 9 Pro 5G smartphones may debut at this event. The third smartphone could be a fourth-generation smartphone. Xiaomi also shares an image showing the design of the phone. On the back is a circular camera setup with four sensors and a fingerprint sensor mounted on the side. Smartphones are also displayed in purple and light blue.

Xiaomi hasn’t revealed any other details about the new smartphone. Based on previous leaks and rumors, the Redmi Note Redmi Note 95G comes with a 6.53-inch HD + display and a MediaTek Dimensity 800U chipset. It is said that there are three storage options: 4GB + 64GB, 6GB + 128GB, 8GB + 256GB. The Redmi Note 9 5G will also be equipped with a 5000 mAh battery, a 48MP primary camera, and a 13MP self-camera.

In Redmi Note 9 Pro 5G, you can see that Qualcomm’s Snapdragon 750G processor is paired with up to 12GB of RAM and 256GB of storage. The smartphone will be equipped with a 108MP rear camera and a 16MP front camera.

The Redmi Note 95G and Redmi Note 9 Pro 5G will be one of the most affordable 5G smartphones. Xiaomi already sells regular Redmi Note 9 models in India, and there is still no information as to whether these phones (if released) will manufacture them here.