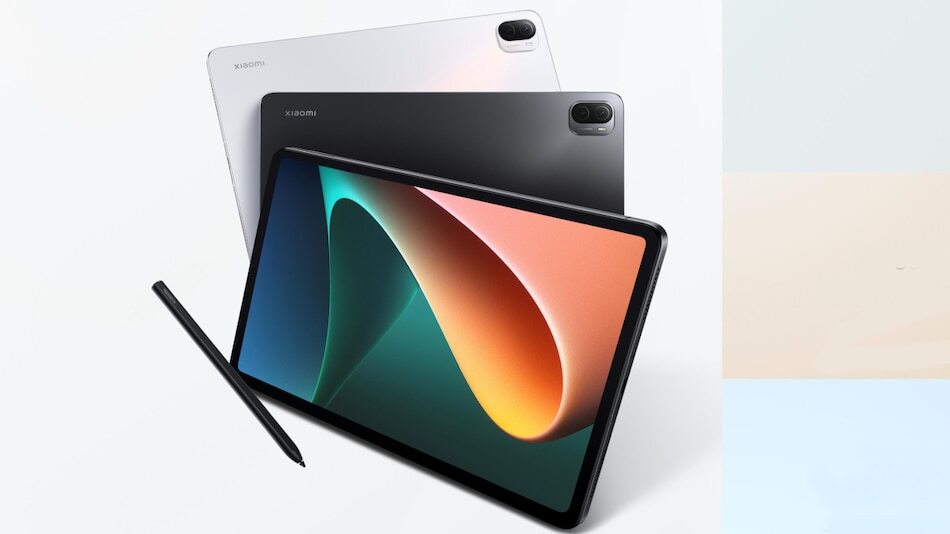 The Xiaomi Pad 5 tablet and Xiaomi Smart Pen have been released together with the Xiaomi 11T series at the company’s global event today. With a refresh rate of 120 Hz, the tablet is equipped with a Qualcomm Snapdragon 860 processor and offers up to 256GB of storage. Together with the Xiaomi Pad 5, the company has also unveiled a Smart Pen with buttons for taking screenshots and quick shots. The Smart Pen snaps magnetically onto the top of the tablet, which also acts as a charging pad for the pen.

The price for the early bird is 299 euros (about 25,900 rubles) for 6GB of RAM + 128GB of storage. It will first be available via AliExpress at 12.00 PST. However, the phone is available through Amazon, Lazada and Mi.com.

According to specifications, the Xiaomi Pad 5 runs on Android 11 with MIUI 12.5 for Pad and features an 11-inch WQHD + (1600 x 2560 pixels) True Tone display with a refresh rate of 120 Hz, a 16:10 aspect ratio and also has Dolby. Vision and HDR10 support. It is powered by Qualcomm Snapdragon 860 SoC and comes with 6GB of RAM as standard. The Xiaomi Pad 5 has up to 256GB of internal storage. The tablet supports Face Unlock and split screen for multitasking.

For photos and videos, the Xiaomi Pad 5 has a 13-megapixel camera on the back, an LED flash and an 8-megapixel selfie camera on the front with 1080p recording. It has an 8720 mAh battery that supports 33 W fast charging. Xiaomi claims to offer up to 10 hours of gaming, 16 hours of video playback and 5 days of music playback. In addition, the tablet has four speakers and supports Dolby Atmos. Connection options include Wi-Fi, Bluetooth v5, USB Type-C port and more. The Netflix application is pre-installed on the Xiaomi Pad 5.

The Xiaomi Pad 5 supports the recently unveiled Xiaomi Smart Pen. It has two buttons, one allows the user to take quick notes and the other allows for instant screenshots. The Smart Pen has a pre-gain sensitivity of 4,096 and weighs only 12.2 grams. It supports gesture navigation and has soft TPE tips that are interchangeable. The magnetic clip also acts as a wireless charging base for the Xiaomi Smart Pen. Xiaomi claims to charge in just 18 minutes.

Pokémon Go Oshawot Community Day: Everything you need to know