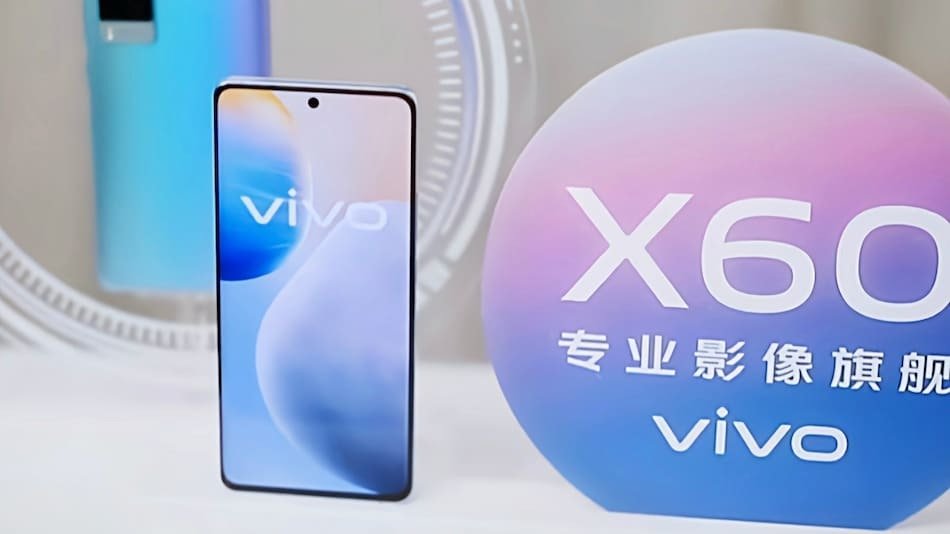 The Vivo X60 smartphone with Samsung Exynos 1080 SoC is said to have been spotted on the Geekbench platform. The archive results are fairly close to that of the recently launched flagship Qualcomm Snapdragon 888. Vivo has already mocked the phone with Samsung Exynos 1080 SoC, but in a Weibo post, Vivo claimed that the Vivo X60 will be the first phone to feature Samsung’s flagship SoC. The Vivo X60 5G series, which will likely consist of the Vivo X60 and Vivo X60 Pro, will be available on December 29.

According to the Geekbench listing on the phone with model number V2047A, it is considered the Vivo X60, with 888 points in the single-core test and 3,244 points in the multi-core test. This list also shows that the VivoX60 has 12 GB of RAM and runs on Android 11. Interestingly, these scores from the Samsung Exynos 1080 SoC are close to those obtained on the recently launched Vivo phones with the Qualcomm Snapdragon 888. SoC. 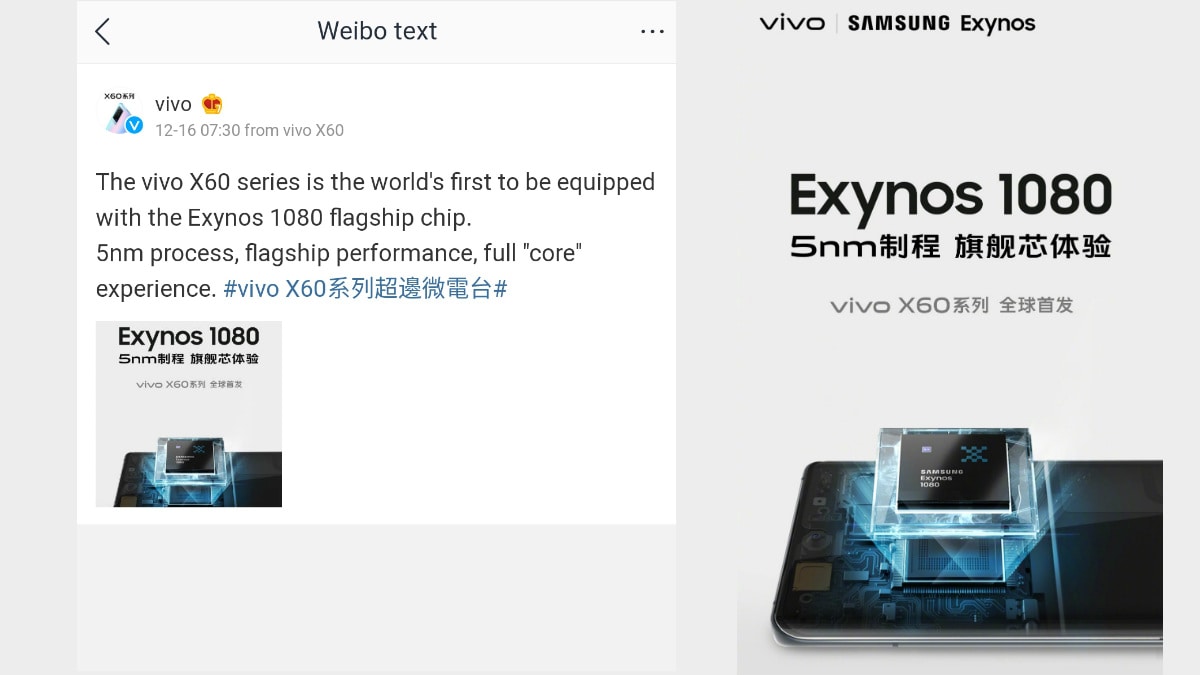 Vivo officially announced that the Vivo X605 G-series will feature the Samsung Exynos 1080 SoC through a post on Weibo. The company previously harassed flagship Samsung on a poster on a Chinese social media platform.

The Vivo X60 5G series will be available on December 29th and will include the world’s first smartphone with Samsung’s Exynos 1080 SoC octa-core processor. The 5nm EUV process-based chip comes with 5G and the camera sensor supports up to 200 megapixels. The mobile processor has a basic configuration of 4 + 3 + 1 and also supports high refresh rate displays. The Vivo X60 5G Series runs Out of Box and runs OriginOS. This is what the new Vivo looks like on the Android OS.

The best smartwatches and bands we loved to live with 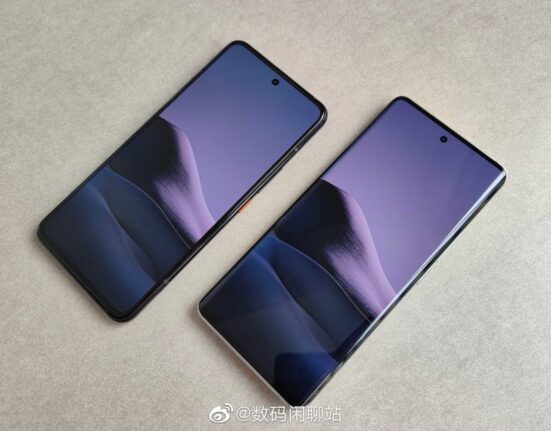 Vivo is about to launch an affordable Android Pad 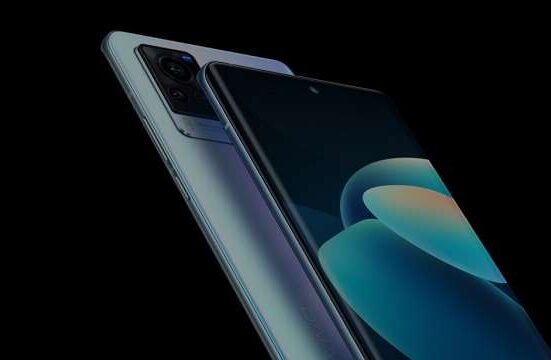 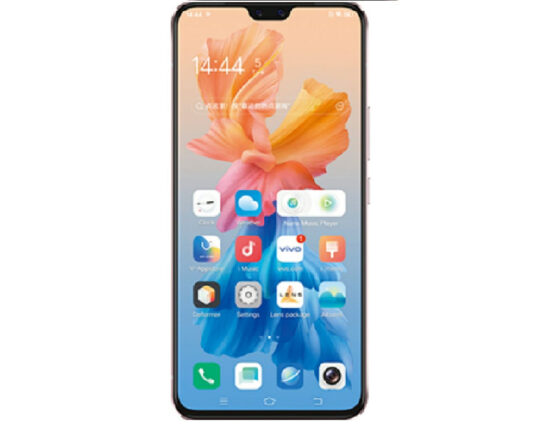 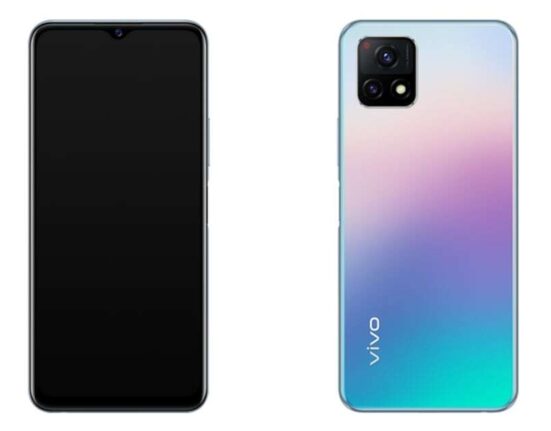