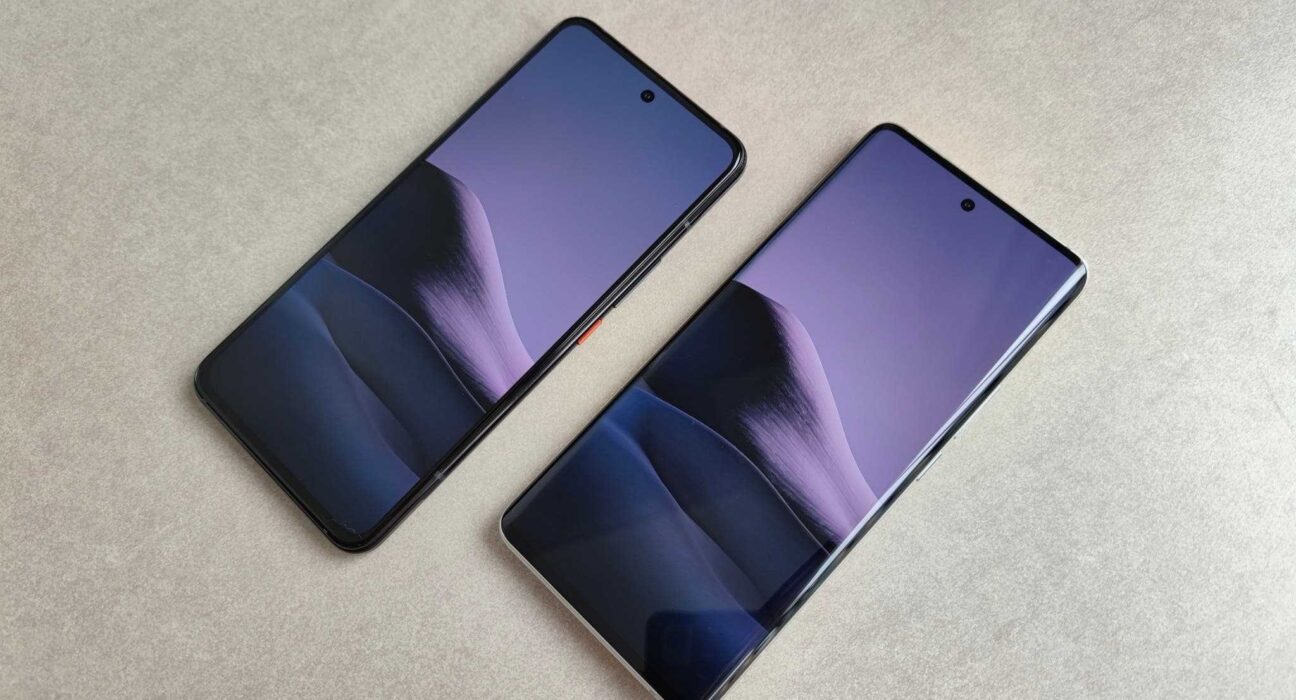 And now, to make this speculation even more credible, live images of the X60 and X60 Pro have been leaked online, showing the design of the device. The leaked image also showed that the phone would be equipped with the company’s new operating system, and thought that the phone could actually go on sale on November 18.

ALSO READ: Instagram has launched an AR effect to brighten your Diwali posts

In the leaked live photos, the X60 phone seems to come with a flat-screen and a central self-camera. There is also an accented orange power button on the right side of the frame. The leaked image on the X60 Pro shows a curved screen, so the X60 Pro also appears to be compliant with the premium design language we saw on the X50 last year.

Apart from this, leaks have little to say about the phone. However, in the past, we’ve heard rumors that the device is likely to feature Samsung’s next Exynos 1080 SoC.

As an upgrade to the Vivo X50 series, the X60 focuses on on-camera performance and features four rear cameras that can be reattached to the gimbal. Other specifications of the X60 are unknown, but it is expected that it will not be equipped with a large battery because it can be expected to have a stylish design.

For now, you can only wait for device details, but if your phone is already on sale later this month, the wait time may not belong as it will start getting device details within a few days.

Samsung will soon unveil the Exynos 1080 processor at an event in China, according to what the famous Tipster posted on Weibo. Shortly thereafter, it was reported that the chipset first appeared on Chinese smartphones and became one of the Vivos-probably the X60 series. Vivo X60 phones with the Exynos 1080 processor are reportedly also equipped with a fast-charging speed of 33W. Another report claimed to have revealed the price of the Vivo X60 series, as the Vivo X60 was said to start retailing in China for 3500 yuan at launch.

Qualcomm may supply and continue its business with Huawei

Instagram has launched an AR effect to brighten your Diwali posts