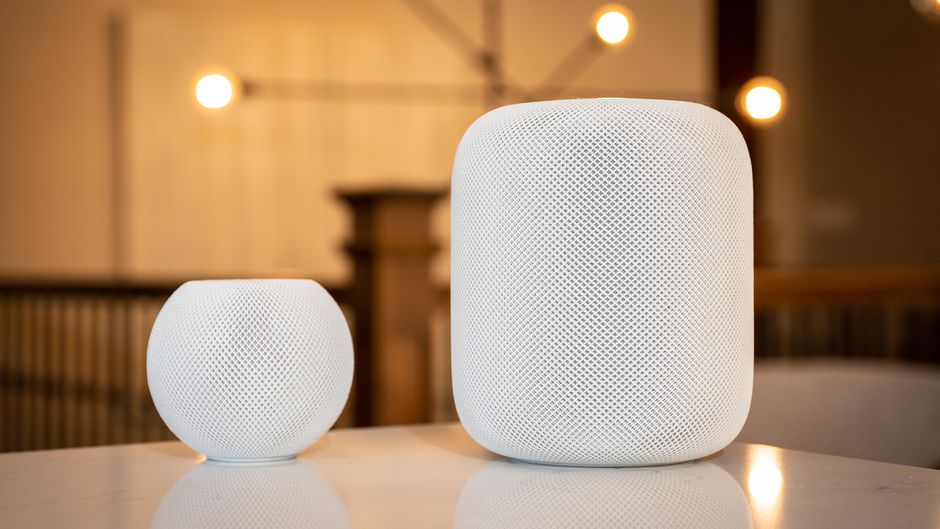 There are currently more and more user reports of a sudden failure of Apple HomePod. Clues indicate beta issues and the current software version. The interaction with Apple TV and the stereo in particular seems problematic. Earlier we had reports of an overheating issue in the update.

The HomePod can become Unusable

Apple is usually very reserved when it comes to public statements about problems with its products. And so the latest reports of an outright failure in the HomePod speaker come from affected users, who vent their anger more and more often on platforms like Reddit, Twitter, and various support forums. As MacRumors noted in its report, many error messages are related to the beta version of the HomePod 15 software, but version 14.6 also causes problems.

Among other things, the description of a true HomePod enthusiast is interesting, as he states that he runs 19 Apple speakers: “6 of them are in beta version and the others are on 14.6.0. Currently, 7 are no longer working.” In doing so, the user also provides a key clue in the context of several other reports: frequent failures when HomePods are selected as the default speaker for the Apple TV or turned on in stereo mode. appear.

Apple not helping at the moment

Since there has been a sharp increase in error messages since the release of version 14.6 and beta 15, one can clearly suspect the connection here. In the case of a pure software issue, there is certainly reason to hope that Apple will officially address the issue soon. We recommend that HomePod users update to version 14.6 or higher until the issue is resolved: Avoid updating to version 14.6 or beta 15 and if in doubt, disconnect the device completely from the network – in 2019 eventually a bug in HomePod software made it necessary to replace devices.

ALSO READ: Vivo is about to launch an affordable Android Pad Leak

How to Download ESPN Plus on iPhone and Android