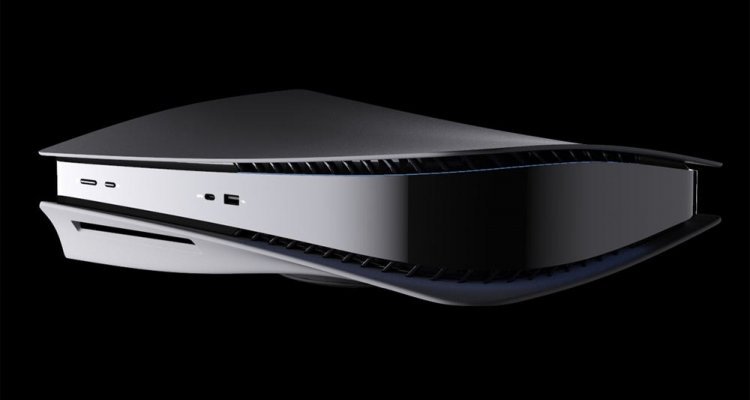 PlayStation 5 was well received and by the end of last year it had sold over 13 million units. The console started out without any significant features that have come through firmware updates bit by bit.

If you don’t remember, its debut didn’t give users a chance to expand their PlayStation 5’s internal storage, which changed a few months ago. However, Sony hasn’t delivered on all its promises yet.

It’s CES 2022, so big technology companies are unveiling exciting new product lines to come this year. Of course, Sony is preparing some news, including more TVs.

Few teams will be ready to take full advantage of the PlayStation 5, so some insiders believe the console will be updated soon to enable its other promised features.

YouTube channel HDTVTest (via Wcctech) and other sources revealed that some of Sony’s monitors launching this spring, including the A90K, will support variable refresh rates.

Because of this, many people believe that the arrival of a firmware update to enable such support on PlayStation 5 is more than imminent. While the idea isn’t far off, the reality is Sony hasn’t confirmed anything yet. Other sources indicate that the update is in beta with 1440p support, dynamic backgrounds, themes and social features.

Variable refresh rate is now available on the next generation of consoles, thanks to the Xbox Series X. S, the system in which it was included since launch. This technology avoids problems such as tearing or discomfort with vertical synchronization if the television is suitable.