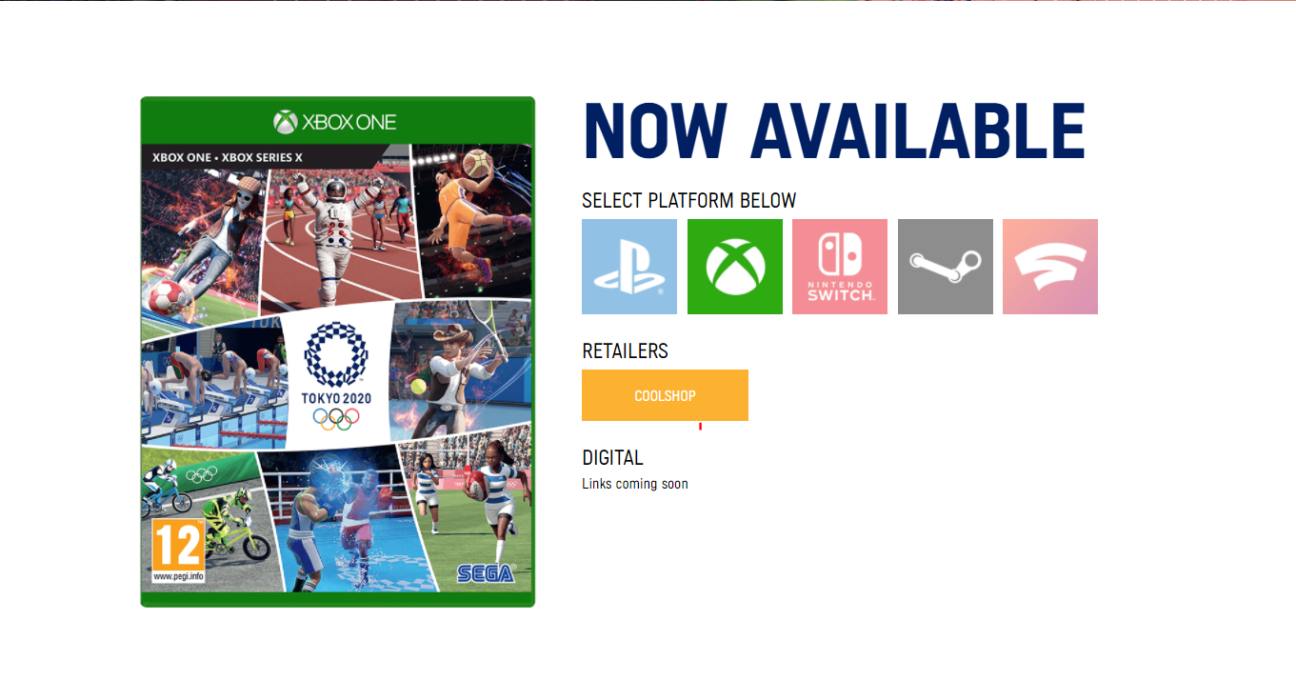 Olympic Games Tokyo 2020, the Official Sega Game Based on the Olympics, Xbox One and Xbox Series X | The free trial will take place this weekend, July 24th and 25th, as part of the Free Play Days initiative. Real Olympic Games. To access it, players need to have Xbox Live Gold or Xbox Game Pass Ultimate (which includes Xbox Live Gold).

The sport itself includes 18 sporting activities such as tennis, football, basketball, baseball, 100 meters, boxing, table tennis and more. They all have simple arcade-style gameplay familiar from Sega games, making them a great choice for party play.

You can also create your own athlete, customize skills and competition outfits. The game gets a little crazy with clothes including pirate, cowboy, astronaut costumes and even a hilarious human-sized Sonic the Hedgehog costume.

The free trial will take place this weekend, July 24th and 25th, as part of the Free Play Days initiative. Real Olympic Games. You can download the game from here. 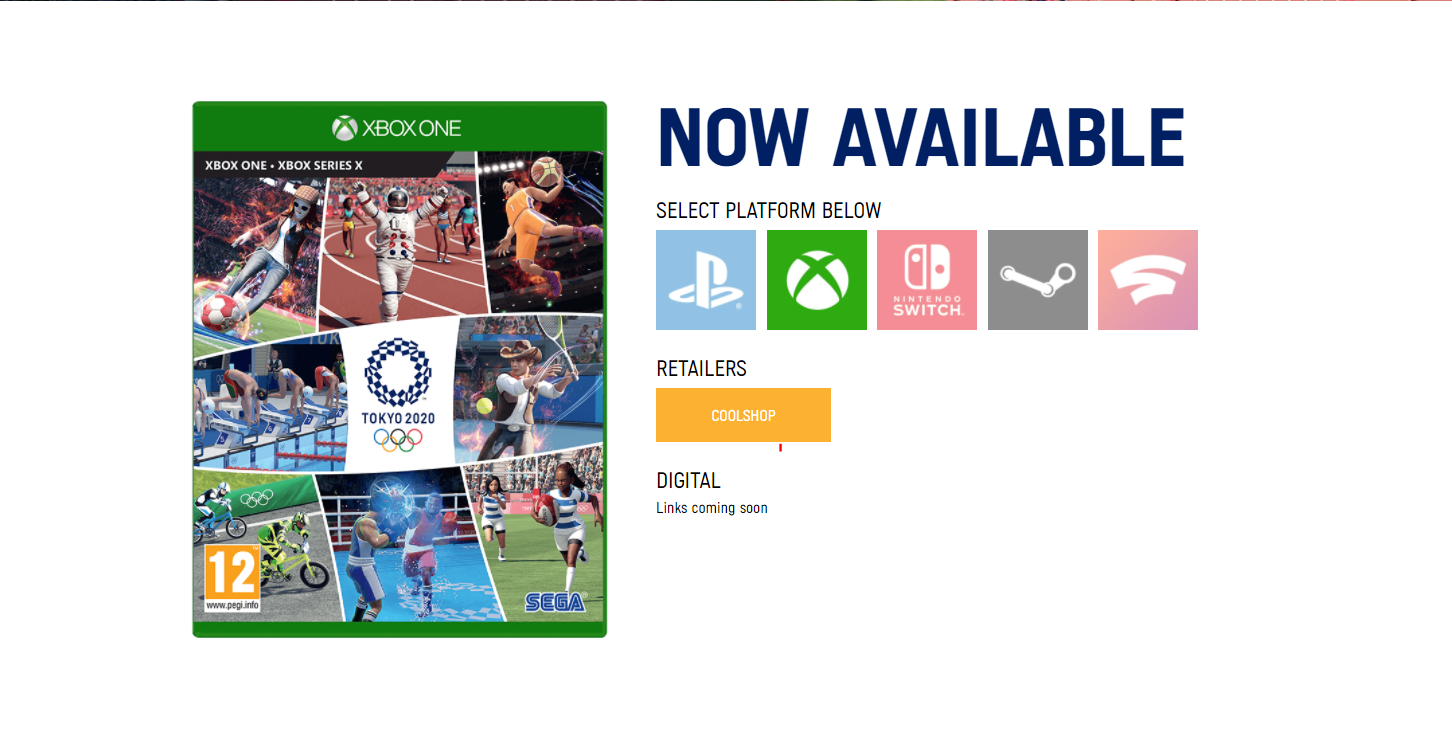 But the download link is not available now. Link are available from 26 july.