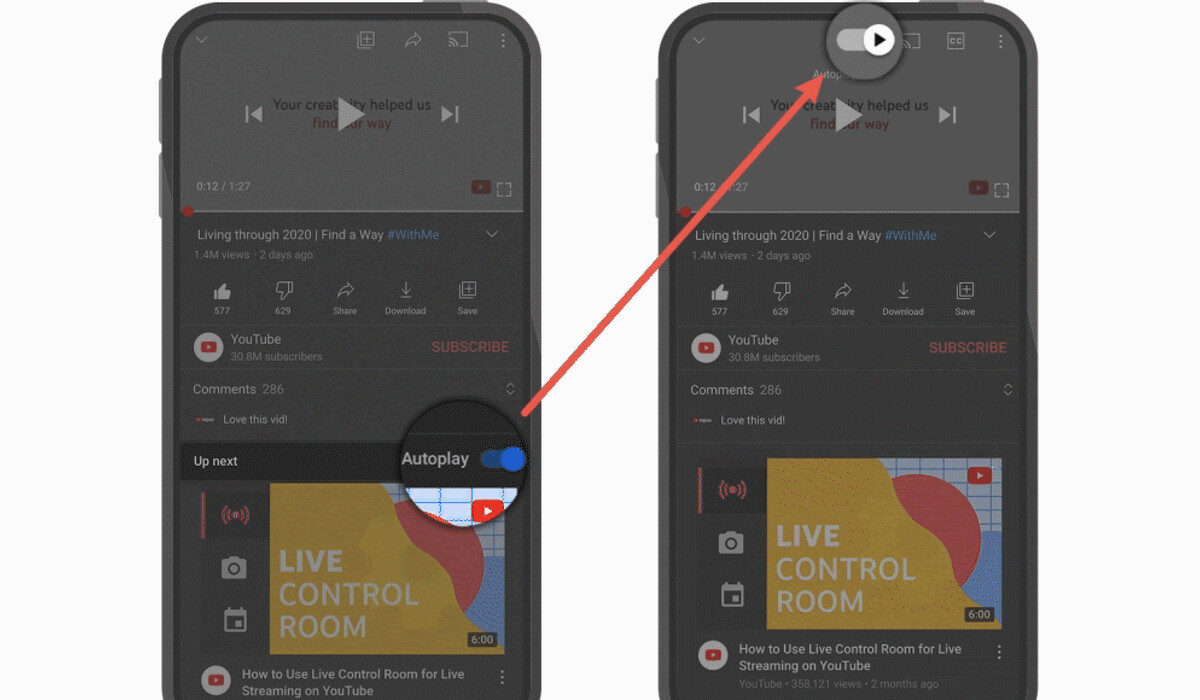 YouTube is updating the mobile app with some new features that make watching and controlling videos a little easier, including new gestures, updated player controls, and additional features.

The biggest update is a new gesture that enables or disables full-screen video. Instead of clicking a button (or spinning the phone), you can now swipe up on the video window to enter full-screen mode and scroll down to return to the standard player page. (These gestures only work if you swipe the launch window itself, so don’t worry about being confused with swipe gestures to exit the app on both iOS and Android.) 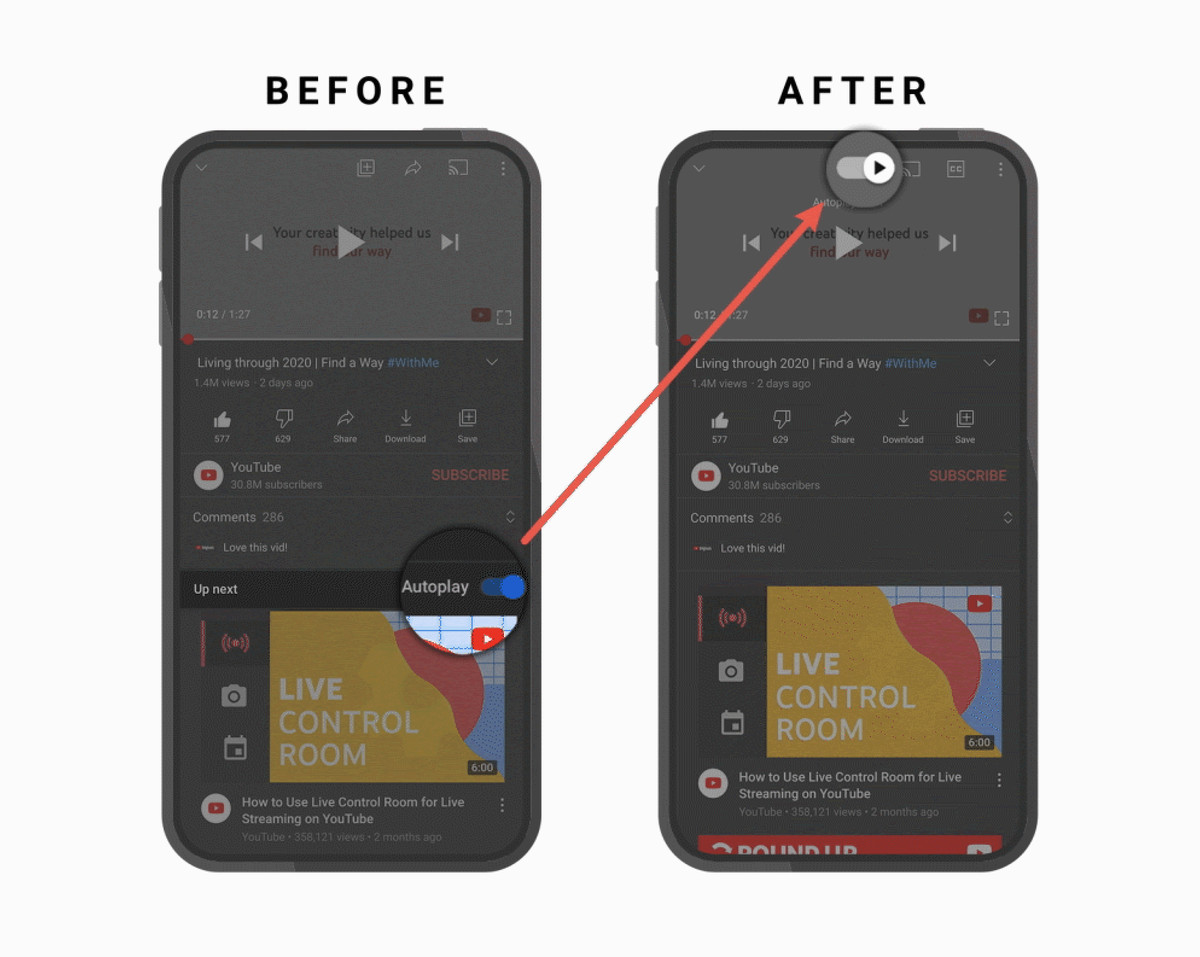 The video player also has some new buttons. There is a new closed caption toggle that appears directly in the overlay menu and a toggle switch that automatically turns the video on or off. You can also click the video timestamp to switch between displaying the elapsed time and the remaining time for the video.

The updated app also includes an improved version of the video separation features that YouTube has developed over the past few months. There is now a new menu view that shows all chapters of the video, including thumbnail preview (like DVD menus). 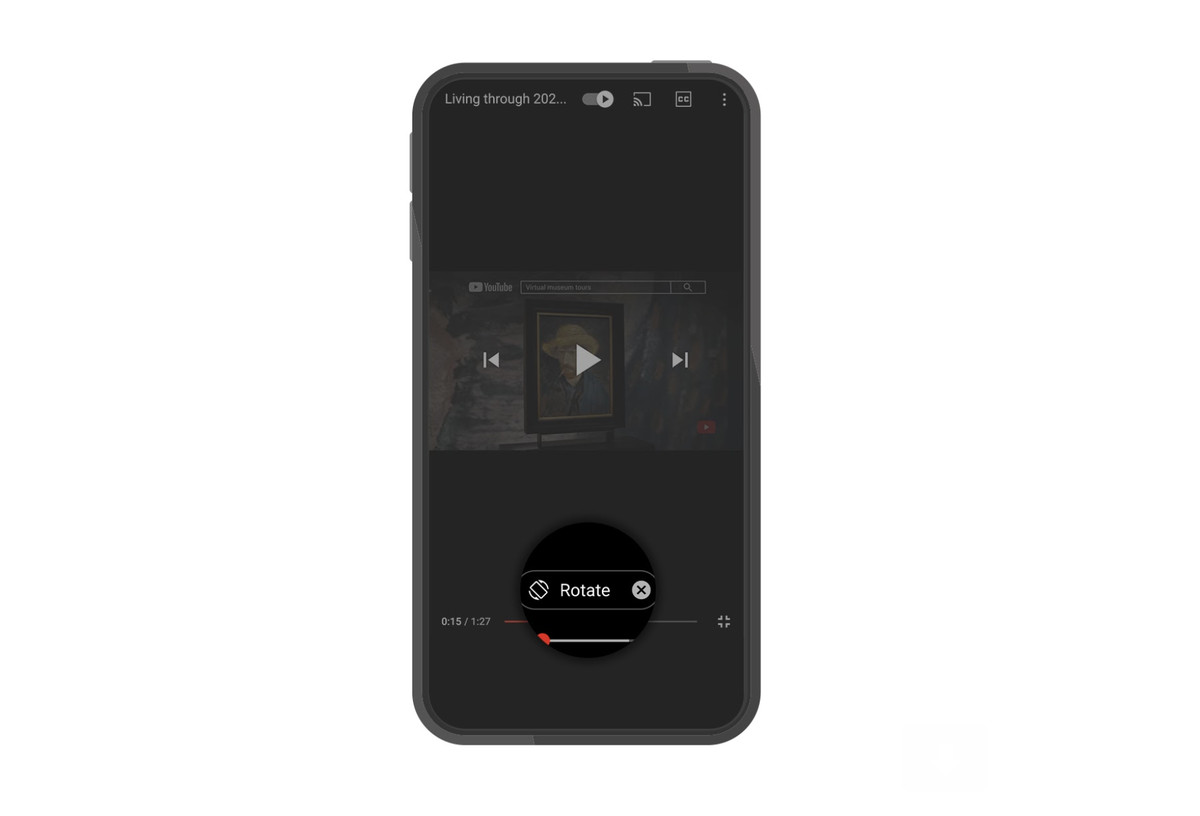 Finally, YouTube adds a new set of “recommended actions”. This is a small prompt that encourages the user to rotate the phone (perhaps using the new full-screen gesture mentioned above) or use a VR headset to improve the video viewing experience. YouTube states that it will work to add more suggested actions in the future. 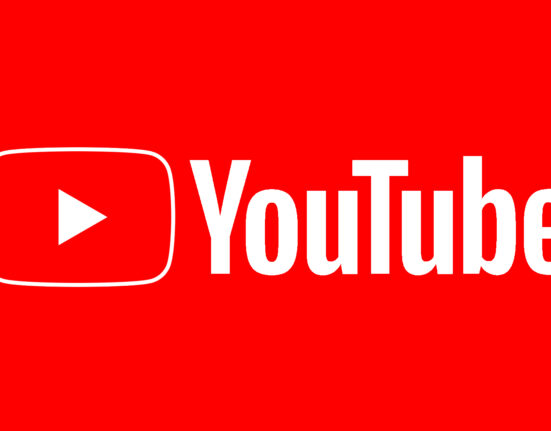 Save your mobile data while watching Youtube by its 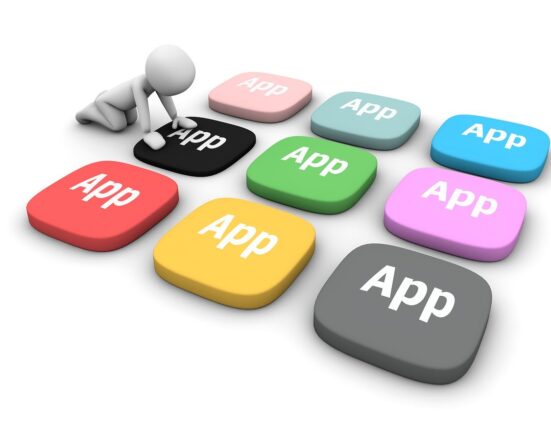 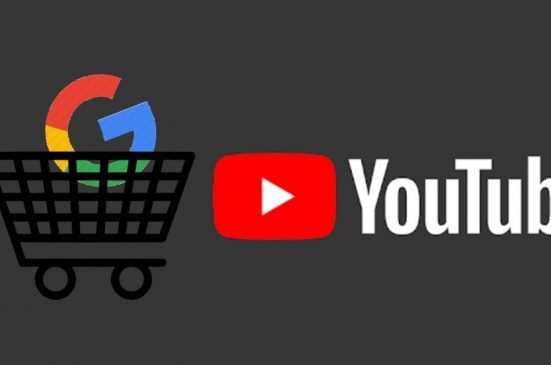 YouTube is testing new features that allow users to