Home science The Nobel Prize winners will be announced on 4-11. October, a combination of online and offline events.
science

The Nobel Prize winners will be announced on 4-11. October, a combination of online and offline events. 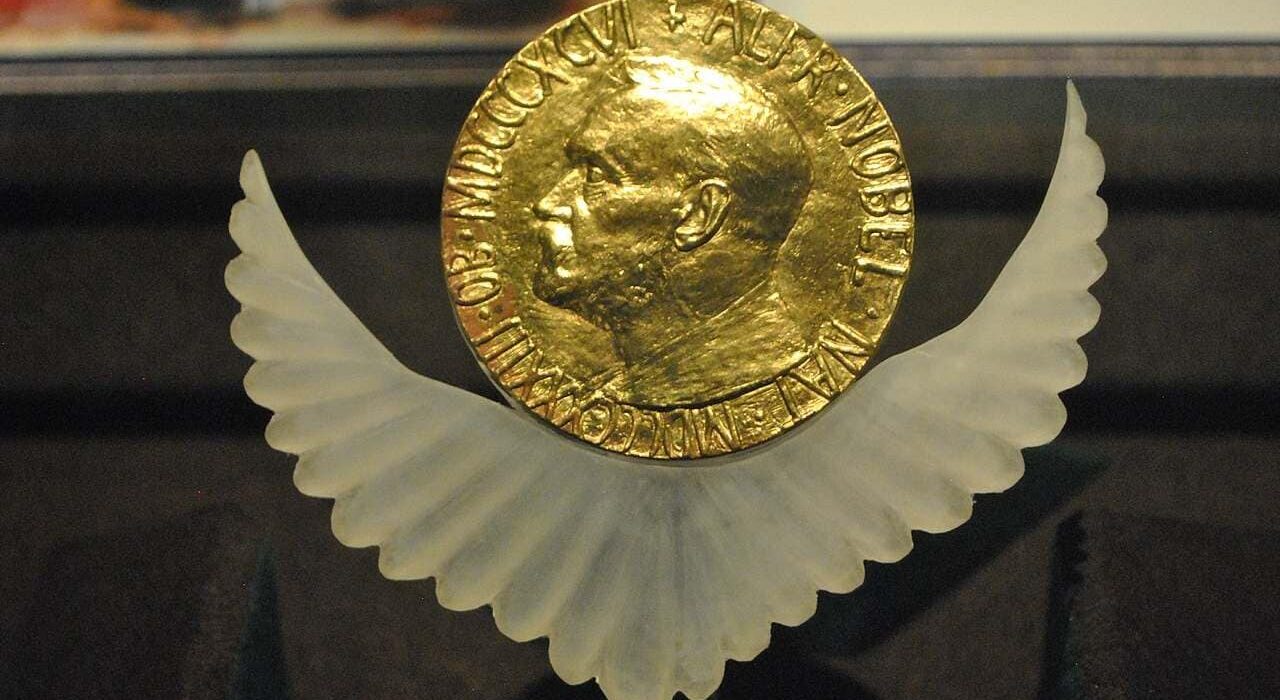 The world is building a post-pandemic world, but it has not yet returned to normal as we know it. For the second year in a row, Nobel Prize winners will be announced and award ceremonies will be held online, and winners will be honored in their home countries.

The Norwegian Nobel Commission will announce the 2021 Nobel Prize in Oslo on 4 and 11 October.

The award-winning institution will host this year’s Nobel Prize in Stockholm from 6 to 12 December. Winners will be rewarded with a combination of digital and physical events.

The winners will usually be addressed in a solemn ceremony in both Scandinavian capitals on December 10, the anniversary of the death of founder Alfred Nobel. After the awards ceremony, they will attend a celebration at City Hall with the Swedish Royal Family and about 1,300 guests.

As last year, this year’s ceremony will require some changes. The foundation said the 2021 celebrations are a “mix of digital and physical events,” as last year.

“Everyone wants to end the COVID-19 pandemic, but we are not there yet,” said Vidar Helgesen of the Nobel Foundation.

“Uncertainty about the pandemic process and foreign travel opportunities is the reason why the 2021 winners will receive medals and diplomas in their home country.”

Physiology or Medicine – Monday, October 4
Physics – Tuesday, October 5
Chemistry – Wednesday, October 6
Literature – Thursday 7.10
Peace – Friday, October 8
Economics Monday, October 11
Recipients of the Nobel Prize in Science and Literature receive the prize in their home country, not Sweden. However, the Nobel Foundation has said that the peace prize, which is usually awarded in Norway, has not yet been decided.

“We still have the opportunity to welcome this year’s Nobel Peace Prize winners to Oslo,” the Nobel committee said.

Speculators believe that the World Health Organization (WHO) is likely to win the peace prize this year.