Home other The Google app is crashing for many users today. | How to fix Google app crashing?
other

The Google app is crashing for many users today. | How to fix Google app crashing? 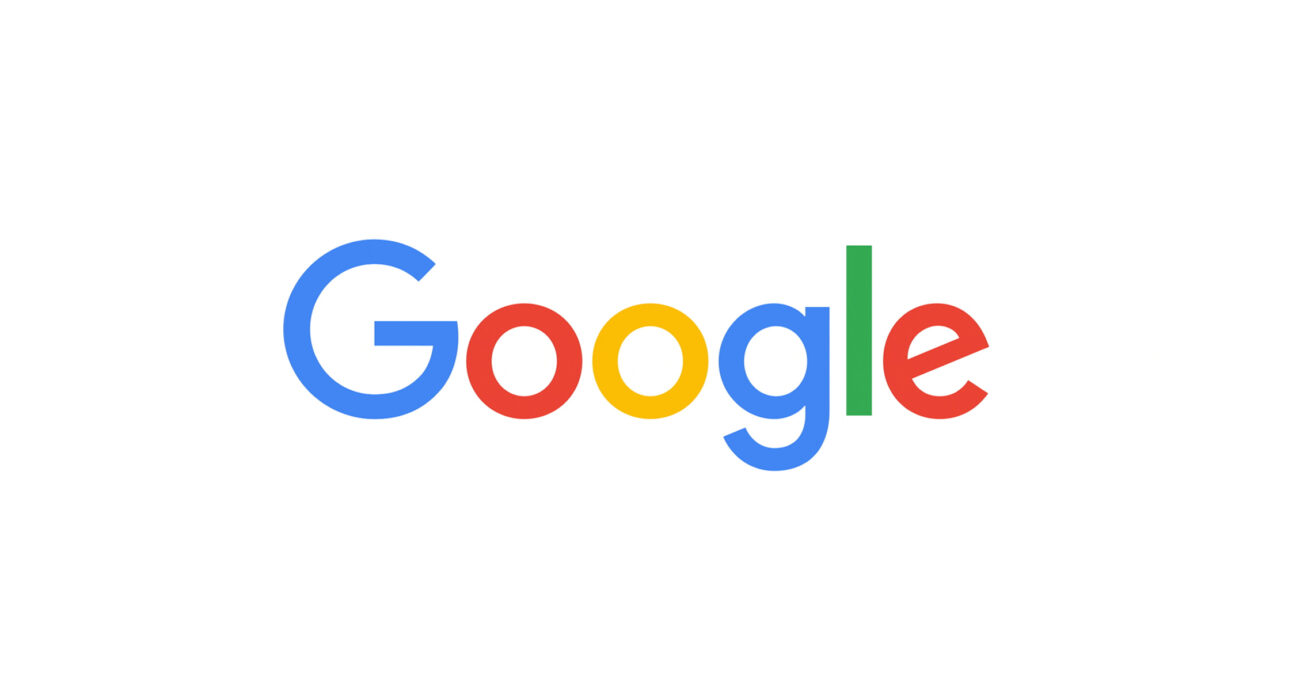 After the update, many Android phone users are complaining that their Google app is crashing.

According to reports, the Google app crashes only when it is opened and restarting and reinstalling usually does not help. This happens on various Android phones including Samsung devices and Pixels.

According to 9to5Google, the app has become unstable after the latest update. However, it is difficult to know which version is problematic, as the latest version of the Google app will not be the same on different phones.

Now the #Google App doesn't stop crashing for some reason.
I already tried restarting and reinstalling, but nothing different happens.

So, yeah…
I'll have to disable it.
I can't do anything but report the crash. pic.twitter.com/WXXe9lbQY6

We were unable to recover from crashes on three different Android phones from LG, Pixel and Huawei, but the issue seems to be common given how many people are reporting it on Twitter.

There doesn’t seem to be an official fix as of this writing, but the company’s Made by Google account has recommended a user soft boot the phone as a possible remedy.

Other suggestions include installing the latest beta version of the app, or reverting to a previous version. There seems to be no universal fix that helps.

Hi Maciej, sorry to know that you are experiencing an issue with your device. It's important that we get this sorted. Could you try a soft reboot by holding down the power button for 30 seconds and see if it works fine? Let us know if that helps. ^Adam

The issue refers to a new issue with the Android WebView operating system that caused Gmail and other Google apps to crash. However, this time other Google apps are not affected, so this issue is likely to be resolved with another update to the Google app.