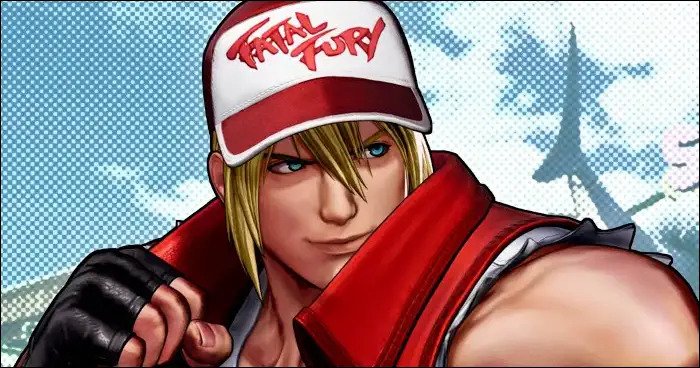 SNK continues its new tradition of announcing 15 new King of Fighters on a weekly basis, with Yuri Sakazaki previously joining the ranks and regaining long hair.

The big announcement this week is none other than Terry Bogard himself, looking arguably sharper than ever while offering the biggest KOF15 gameplay in an extended trailer.

The boy on the SNK poster has almost taken a place on the roster, so his new look hopes fans will turn down approval, but his appearance now doesn’t surprise anyone …

All of his special moves from KOF14 can be found throughout the gameplay: Power Wave, Burn Knuckle, Crack Shoot, Rising Tackle, and Power Charge get new colors. Crumpled, not bouncing off the wall.

Power Geyser and Buster Wolf are clearly back as his desperate move in the new game, but Terry has a new climax called Buster Launcher, which seems to be based on his power charge leading to a pre-explosion uppercut.

Like many previous games, Terry is also the third and last member of the Fatal Fury Team, alongside his brother Andy and his old friend Joe Higashi, to maintain the tradition.

We now have three complete teams we know, while the holy treasure has become official and the hero is paving the way for the future.

Terry is also so special that you have an extra minute of bragging gameplay to learn more about the combo structure and how the gameplay works in KOF15. However, there’s still a lot we don’t know about the game, such as how the HUD will look, on which system it can be played, and most importantly when it will be released.

NASA shares the latest photos of black holes, which are the focus of debate among people.