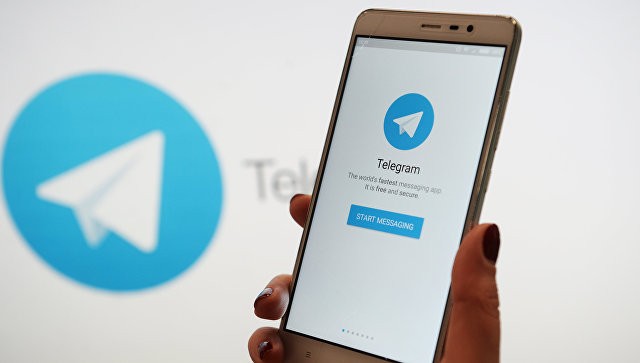 Messaging app Telegram has launched a host of new features. The company has rolled out features such as Multiple Pinned messages, Live Location 2.0, and an easy music Playlist sharing option. Apart from this, the messaging app has rolled out Channel Post Stats for the group or channel admin. Telegram has also released a set of Halloween stickers for Android users.

Pinned multiple messages at a time

SEE ALSO: How many messages does WhatsApp send per day?

“Now there is no need to pin a single long message to gain the attention of the members to important communications as admins can divide it into multiple smaller versions. Moreover, Telegram has enabled this feature for a one-on-one chat in addition to the Groups and Channels. There is a button available on the top right corner of the chat section, users can click to see all the pinned messages together on a separate page,” the company said in a statement.

Another feature that has been rolled out is the Live Location 2.0 feature. The company says that it’s n update to the previous feature. The new feature would let users on Telegram get an alert with a notification whenever the person has come closer who has shared his or her live location with the respective user. This notification can be set in accordance with the distance, for instance, 0.5KM, 1KM, etc.

The messaging app has rolled out a dedicated feature for the group admins and it is called Channel Post Stats. This new feature would let the admins monitor the performance of specific messages shared in terms of views and the number of times it has forwarded to other Channels or groups. It will also provide the admin a list of Public Channels where the message has been re-shared.

Apart from the new features, Telegram has also introduced a new set of Halloween animated emojis and a special slot machine emoji for users.

How many messages does WhatsApp send per day?