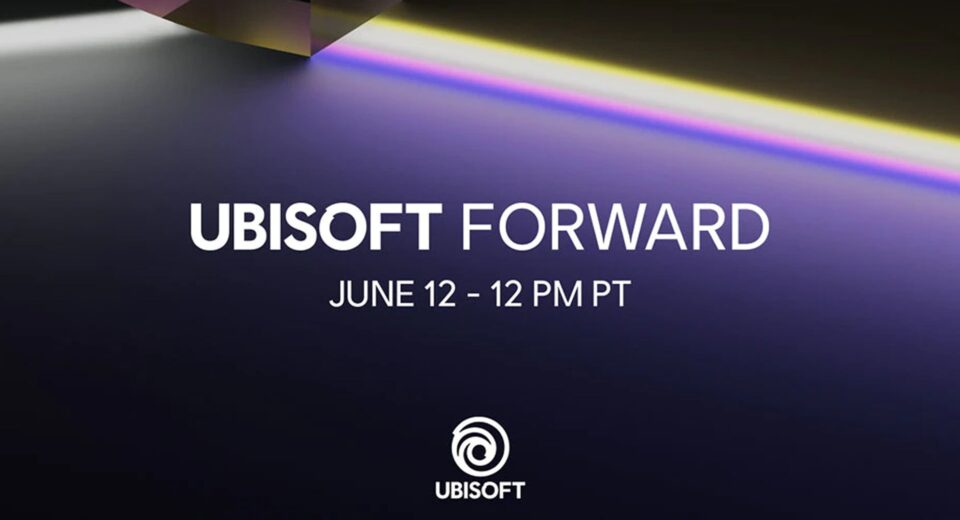 When Ubisoft E3 2021 Starts and How to Watch

Ubisoft announced their E3 2021 event and soon thereafter revealed a slew of details on which games they intend to touch on during the show. With the world premiere of Tom Clancy’s upcoming game and updates on Assassin’s Creed Valhalla, Watch Dogs: Legion, and more, fans are about to show that it’s already filled with […]