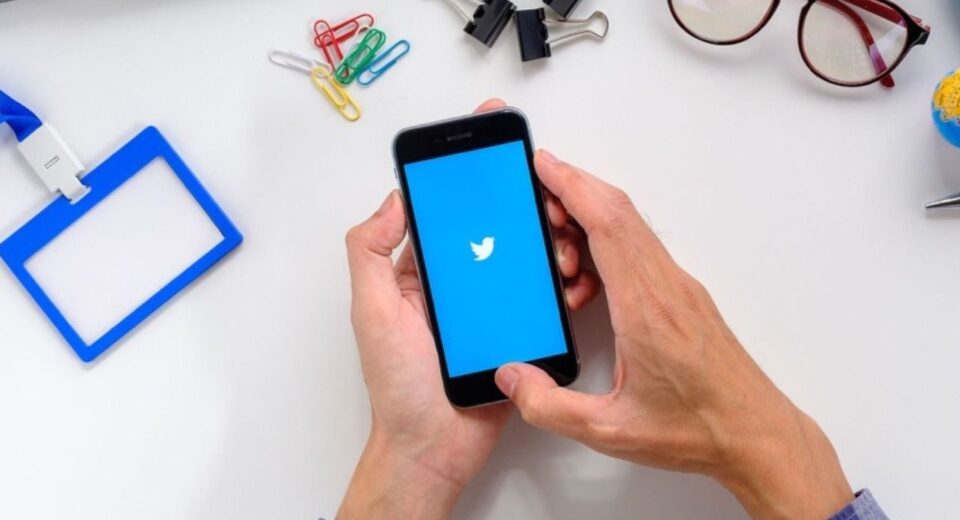 Twitter announced plans to resume its public verification program in January 2021 after asking users to comment on the new draft verification policy. Twitter suspended the blue honor badge in 2017 due to widespread criticism that many users were awarded confirmation badges, even with single-digit followers. Twitter released a draft new policy in November and […]