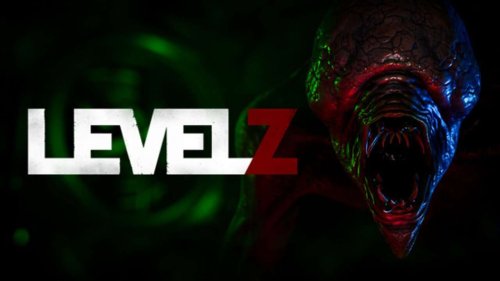 Doghall Games has announced that Level Zero, a tactical online multiplayer first-person horror game, will hit Steam on September 17th. Level Zero is based on a confrontation between two teams, with an emphasis on a terrifying atmosphere. Real people, real fear. The events take place on a space station that has suffered a disaster due […]