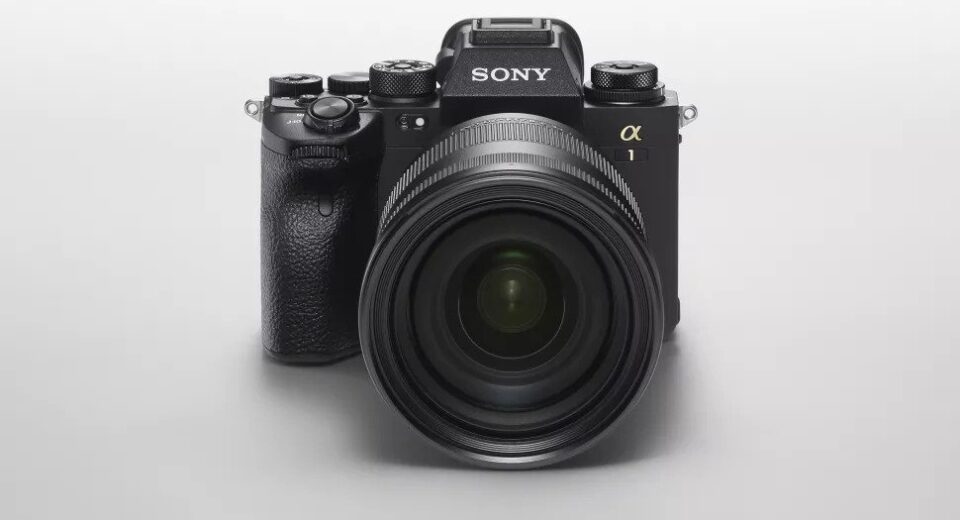 Sony announced the all-new Sony A1, a 50.1 megapixel 8.6K camera capable of bursting at up to 30 frames per second, 15 degrees dynamic range, and real-time animal-eye AF. Equipped with the new Exmoor RS multi-layer rear-lit image sensor and built-in memory, the Sony A1 camera, combined with the Bionz XR processor, can capture 50-megapixel […]