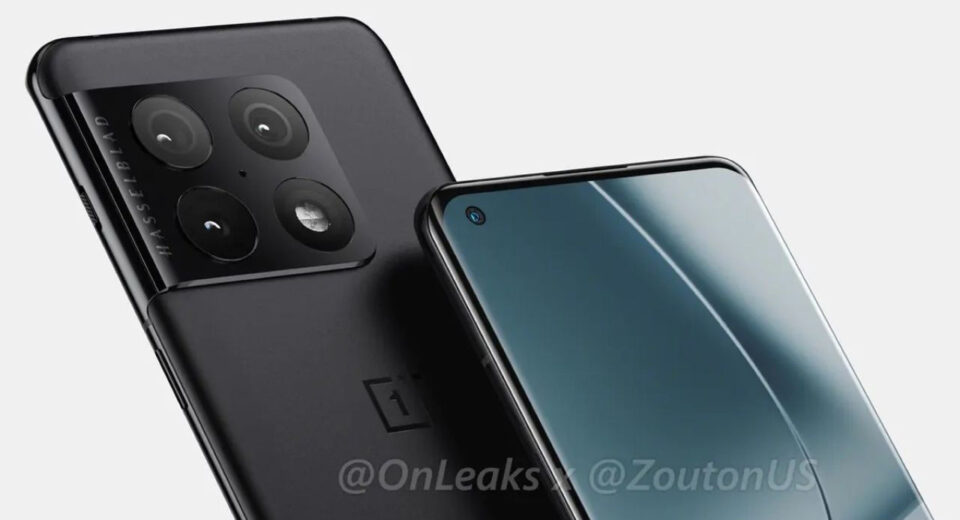 Following the announcement of the Snapdragon 8 Gen 1 chipset by Qualcomm, OnePlus has now appeared and announced that it will be one of the first phone manufacturers to launch a phone with the chipset. This was after Pete Lau of OnePlus confirmed on Weibo that the next generation of OnePlus phones will be equipped […]