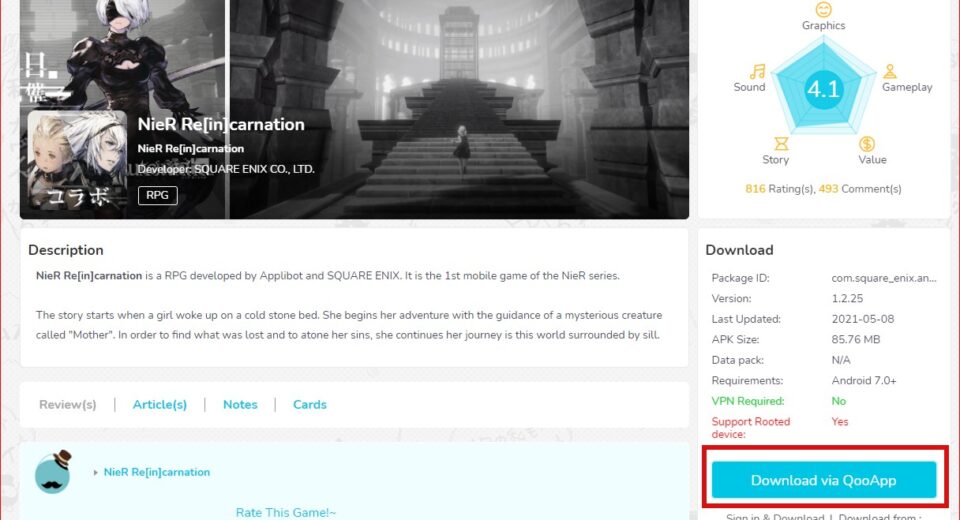 Nier Reincarnation Nier Reincarnation is a role-playing video game developed by Applibot for Android and iOS. The game is played in Nier Space and its sequel, NieR: Automata, which is a spin and a sequel to the Drag-on Dragoon series. A player located in a world called Cage plays the role of a girl-led by […]