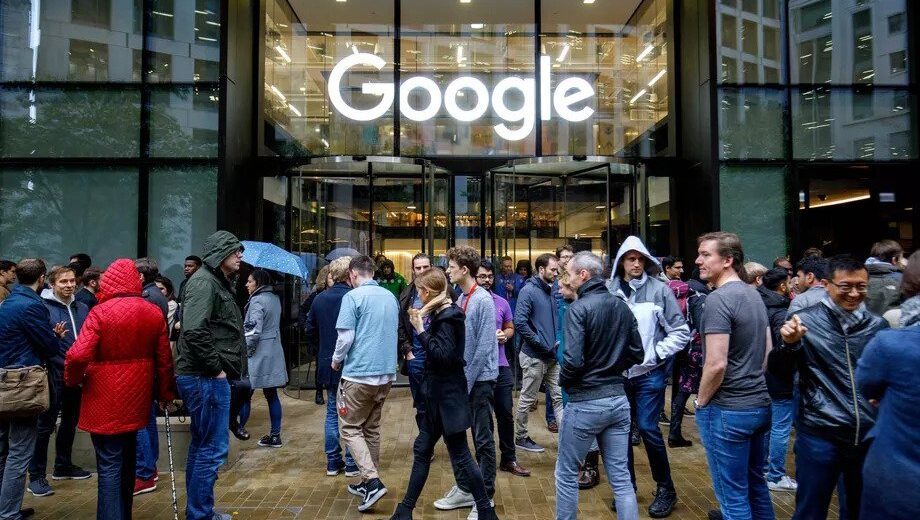 A group of Google employees has announced plans to integrate with Communications Workers of America (CWA). Alphabet Workers Union is open to all employees and contractors of Google’s parent company. Its goal is to address persistent issues such as wage inequality, retaliation, and controversial government contracts. Why Google Workers Announce Plans to Form a Union? […]