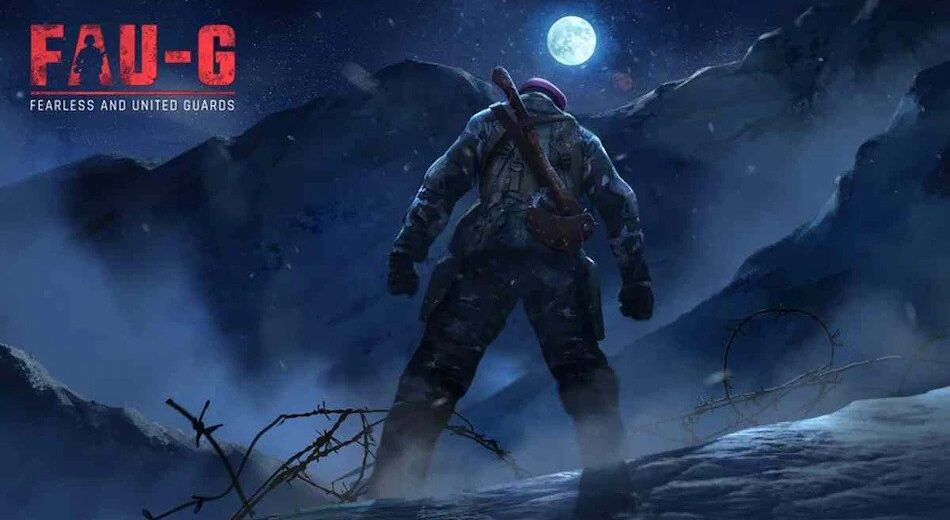 Pre-registration of FAU-G on Google Play Cross is 1 million in 3 days, developer announced

Developers announced that FAU-G mobile games had crossed 1 million pre-registrations in just three days after it hit the Google Play Store. The FAU-G was originally scheduled to arrive in October, but its launch has been delayed to November. The mobile shooting game finally appeared on the Google Play Store on November 30th, but only […]