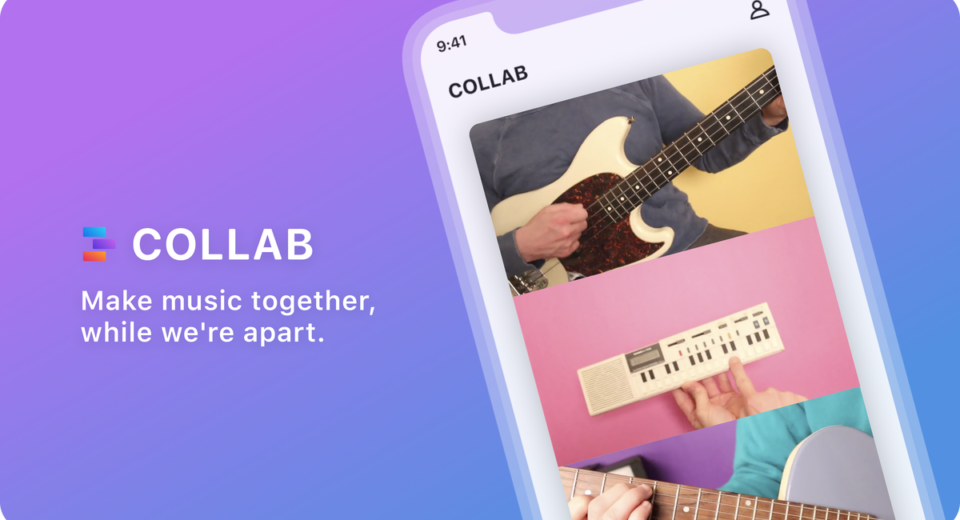 It was reported in May that Facebook is testing the Collab music app in beta. The app was available as an invite-only beta in the US and Canada for iOS users. Now, the “Collab” app is finally launched by the social media giant, allowing creators to create TikTok as a short video. ALSO READ: After […]