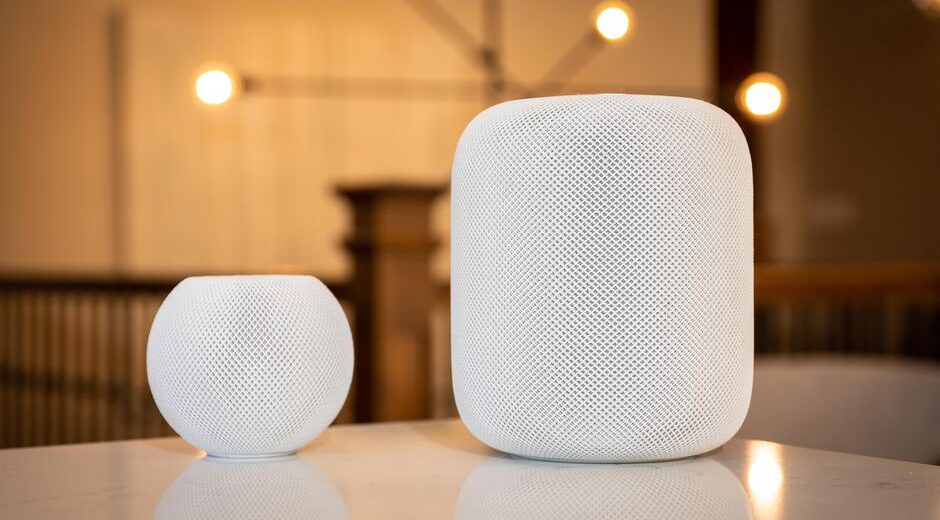 There are currently more and more user reports of a sudden failure of Apple HomePod. Clues indicate beta issues and the current software version. The interaction with Apple TV and the stereo in particular seems problematic. Earlier we had reports of an overheating issue in the update. The HomePod can become Unusable Apple is usually […]