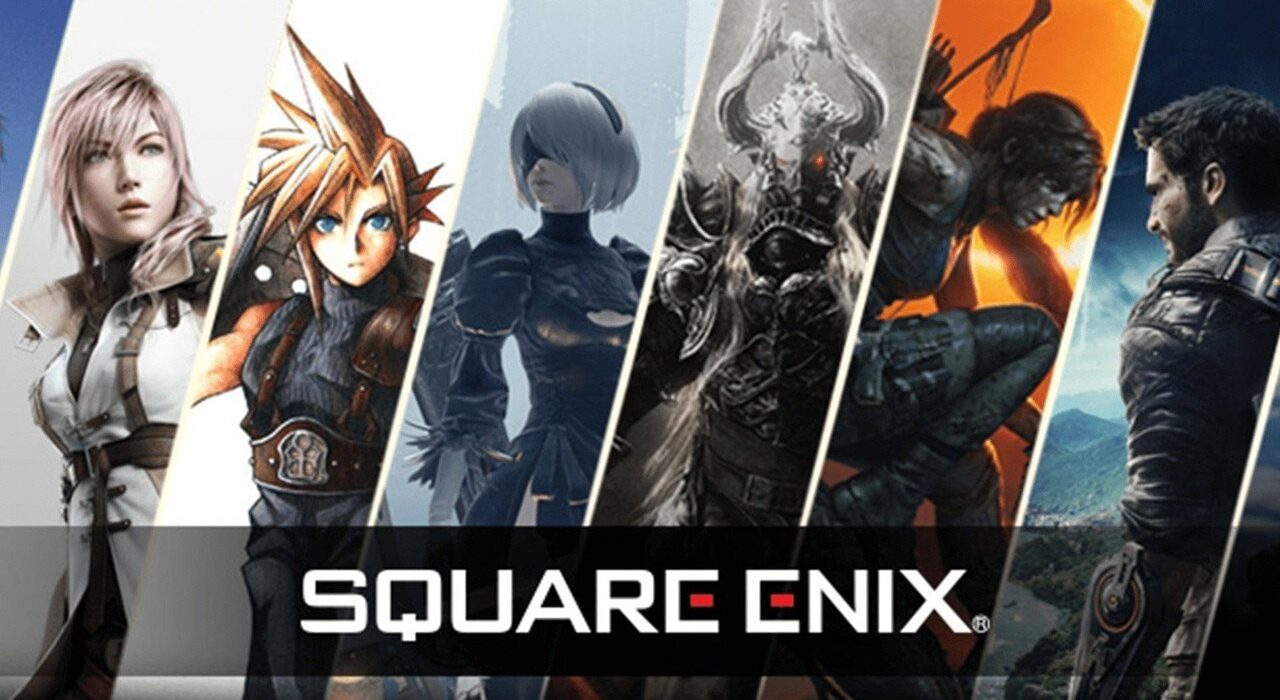 In a recent New Year’s letter, Square Enix President and CEO Yosuke Matsuda opened up about blockchain games and the play-to-earn model with NFTs.

Square Enix is ​​one of the largest Japanese publishers, with a significant number of both Japanese and Western video game franchises. From Tomb Raider to Final Fantasy, it is one of the most influential publishers on the global stage.

Yosuke Matsuda recently opened up about the upcoming trends in the blockchain game, the earning model for playing with non-fungible tokens (NFTs), and the future of Square Enix.

"By designing viable token economies into our games, we will enable self-sustaining game growth."https://t.co/0eWsCC0sMa pic.twitter.com/GEGqD9dJqX

In the New Year’s letter, Yosuke Matsuda addressed the growing trend of using blockchain networks as well as the implementation of NFTs in video games. While several smaller studies have already implemented the technology, the largest to date has been Ubisoft’s implementation of NXT cosmetic content in Ghost Recon Breakpoint.

Yosuke Matsuda not only referred to 2021 as “NFT: Year One”, but also talked about its shortcomings. He said:

“However, we do observe examples here and there of overheated trading in NFT-based digital goods with somewhat speculative overtones, regardless of the observed value of the content provided This, obviously, is not an ideal situation, but I expect to see an eventual right-sizing in digital goods deals as they become more commonplace among the general public, with the value of each available content corrected to their true estimated worth, and I look for them to become as familiar as dealings in physical goods.”

He also spoke in depth about how traditional games have so far included a one-sided flow, with creators giving a game for the audience to play them. In contrast, blockchain games are built on the basis of a token economy and therefore have the potential to enable self-sustaining game development.

a New Year's letter from the Square Enix president talks about new tech/concepts including NFTs, the metaverse, and particularly how blockchain games "hold the potential to enable self-sustaining game growth" https://t.co/qtdFCvQdeB pic.twitter.com/FOG4S9Hpgb

Yosuke Matsuda talks about concerns about blockchain games and NFTs:

“I’m aware that some people who ‘play for fun’, and who are currently the majority of players, have expressed their reservations about these new trends, and that’s understandable. I do think, however, that some There will be people whose motivation is to ‘play to contribute’, by which I mean to help make the game more exciting.Traditional play has given this latter group of people without any apparent encouragement, which is benevolence and voluntariness.As such was strict motivated by incompatible personal feelings.This fact is not related to the limits of the existing UGC (user-generated content) .UGC was created solely because of individuals’ desire for self-expression and not because there is any clear incentive to reward them for their creative I see this as a reason why great user-generated game-changing content is not as big as one might expect.

It’s not yet clear how Square Enix plans to implement the growing trends, but one thing is for sure: Blockchain games and NFTs are certainly growing trends in video games.