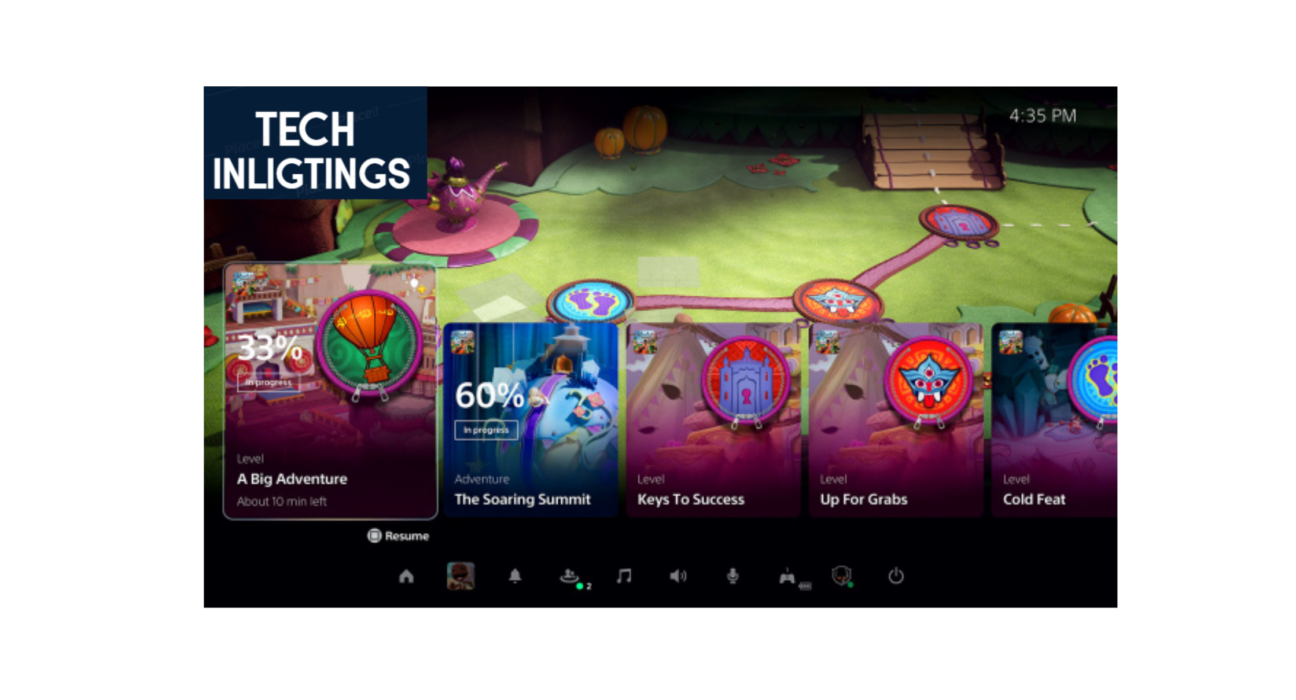 Sony was strangely shy about exposing the PS5 user interface, but it’s finally ready to show what’s going on between games. The company posted the first look of the PS5 experience, showing what it’s like to duplicate what you know from the PS4. The familiar home library includes 4K tweaks, but there’s a new control center that gives you quick access to many features, such as helping games to play.

Games and applications in the Control Center and home screen include activities such as game milestones and “opportunities” in the form of cards. In addition to being able to see your level and mission progress, if you have a PlayStation Plus membership, you may be able to choose hints and tips (without spoilers). You can also view some cards in the picture-in-picture view to provide assistance during play.

And according to Sony, messaging, screenshots, and videos are also fast. You can use voice dictation to chat. You can also include a spoiler warning in your post if you’re sharing an image that could ruin your friend’s game.

The home screen has an exploration section that brings together PlayStation, games, and community stories. Don’t expect to see it soon, however, as Sony will be testing the Explore feature in the US upon the release of the system.

The company also mocked the PS5 version of the PlayStation Store, but it didn’t see much other than the “must-see” section.

Was it worth the wait? Probably not – the PS5 UI has some obvious upgrades, but this isn’t a complete reinvention. Primarily designed to take advantage of the high speed of HDTVs and SSD-based storage. However, even if nothing else, this will give you an idea of ​​what you can expect when you turn on the console for the first time.