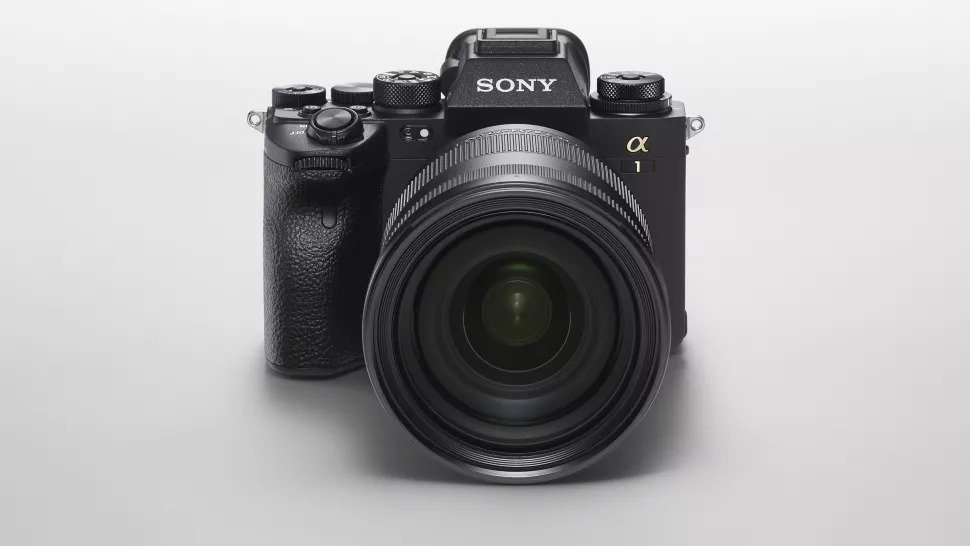 Sony announced the all-new Sony A1, a 50.1 megapixel 8.6K camera capable of bursting at up to 30 frames per second, 15 degrees dynamic range, and real-time animal-eye AF.

Equipped with the new Exmoor RS multi-layer rear-lit image sensor and built-in memory, the Sony A1 camera, combined with the Bionz XR processor, can capture 50-megapixel photos at up to 30 frames per second – when shooting without blackout.

So the Sony A1 overheats as much as the Canon EOS R5? Sony claims that when shooting in 8K or 4K 60p, it can record a maximum of 30 minutes.

High resolution isn’t just limited to the sensor; The EVF is our state-of-the-art viewfinder with 9.44 million dots and a refresh rate of 240 fps. The resolution of the touchscreen has yet to be confirmed, but it is a tiltable screen rather than a crystal clear screen. 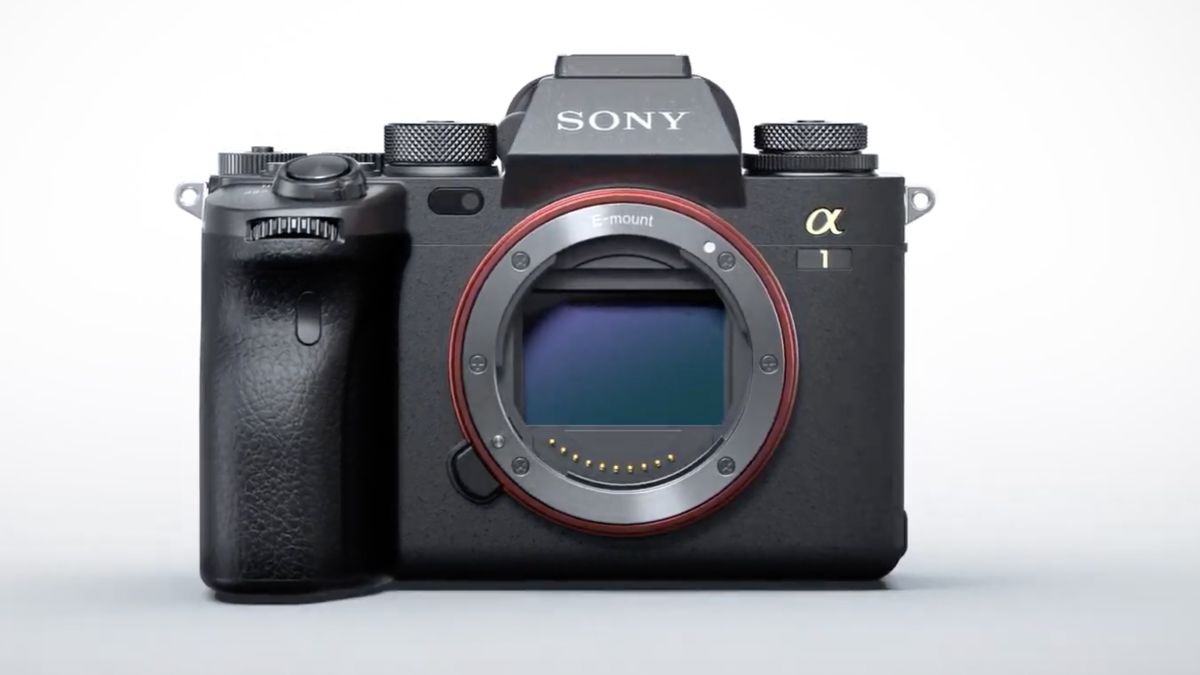 Sony A1 also introduces real-time bird’s eye AF, supported by a 759-point phase-detection AF system at 92% coverage, which performs AF and AE calculations up to 120 times per second.

To keep up with the lightning-fast frame rate of 30fps, the A1 features dual CFexpress Type A / UHS-II SD card slots plus new anti-distortion shutter technology. This is made possible thanks to the ultra-fast reading of the new sensor, which helps combat the barrel shutter phenomenon in electronic photography.

The advanced camera deserves the most advanced photo formats, so A1 will support HEIF, Light JPG, native cropping, and lossless compressed RAW.

So how much is all this technology worth? Much as you can imagine – the Sony Alpha A1 will retail for $ 6,500 / £ 6,500 (roughly AU $ 11,520) and will be available from March. We’ll share our first impressions with you as soon as we get our hands on what is likely to be the coolest camera of the year. 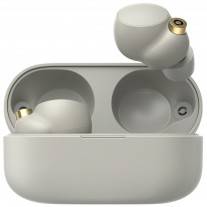 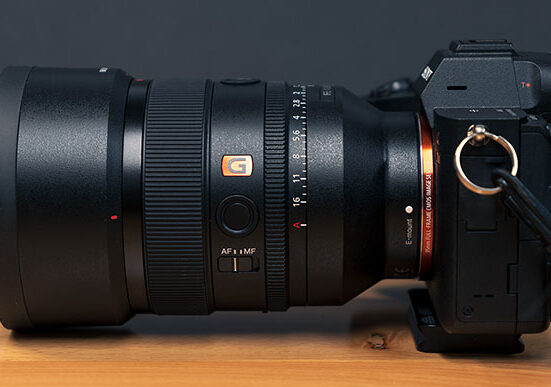