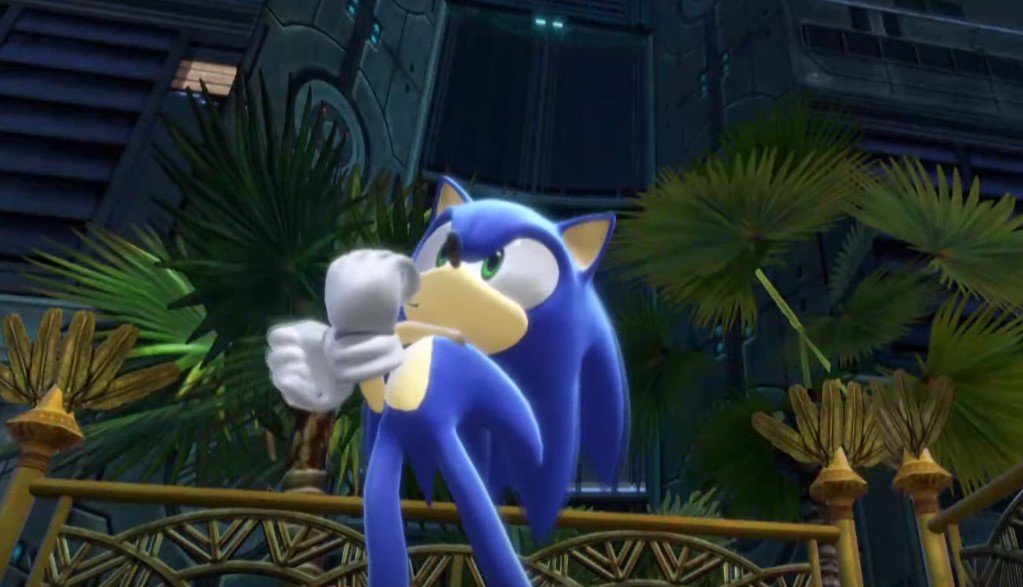 Today, during the Future Games show, a new game trailer for Sonic Colors Ultimate was unveiled featuring Act 2 at the Tropical Resort level. It was a short level but it showed some of the game’s basic controls and powers.

The trailer showed a combination of two-dimensional and three-dimensional segments on the level, as well as using movements to run through parts of the stage and flash at enemies. The specific color power used during the trailer was the cyan laser.

Throughout the level, you can see the Eggman logo plastered on the walls and sometimes you can hear it on the speaker. We never see the mustache villain, but his presence is felt in this game clip.

How to record iPhone screen with sound?