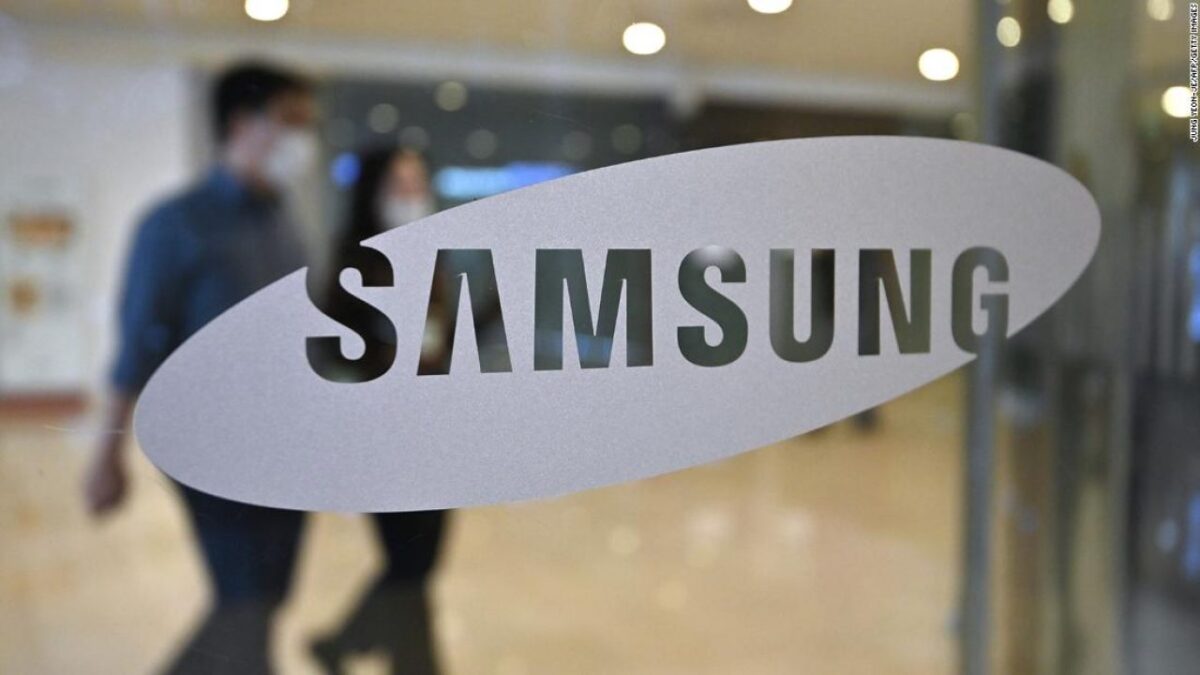 Samsung recently released the Exynos 1080 SoC at an event that was broadcast on the network from Shanghai, China. The company has now released an official introductory video highlighting the key features of the new chipset. The half-minute promotional video was posted on YouTube. And didn’t provide new information because we already know a few things about the slides. However, the video tries to drive an allure about the company’s latest mobile SoC claiming to be a 5G processor that makes your phone fly.

Of course, Samsung is happy with the release of the Exynos 1080 chipset. This is an excellent medium-range chipset that will power the next generation of advanced 5G phones. Mainly from Samsung and other phone manufacturers who may want to adopt Samsung’s chipset technology. The chipset contains a built-in 5G modem, and Samsung says the chipset can provide “pioneering” downlink speeds of up to 5.1 GB in the NR Sub-6GHz network at startup.

The chipset contains a neural processing unit (NPU) in the device, AI. The NPU has the potential to deliver the performance of up to 5.7 TOPS (trillion operations per second), deliver a huge leap in AI processing, or use Samsung’s words, and offer “new heights of intelligence.”

The promotional video also mentioned that Exynos 1080 was one of the first chipsets to receive the new Cortex-A78 processor cores from ARM. It has a single-core 2.8 GHz Cortex-A78, which delivers speeds that will permanently change the face of mobile computing. The chipset also includes three Cortex-A78 cores at 2.6 GHz. The four energy-efficient Cortex-A55 cores operate at a maximum frequency of 2.0 GHz. SoC supports LPDDR5 RAM and UFS 3.1 storage. The latest graphics Mali-G78 MP10 has also been added for technical graphics.