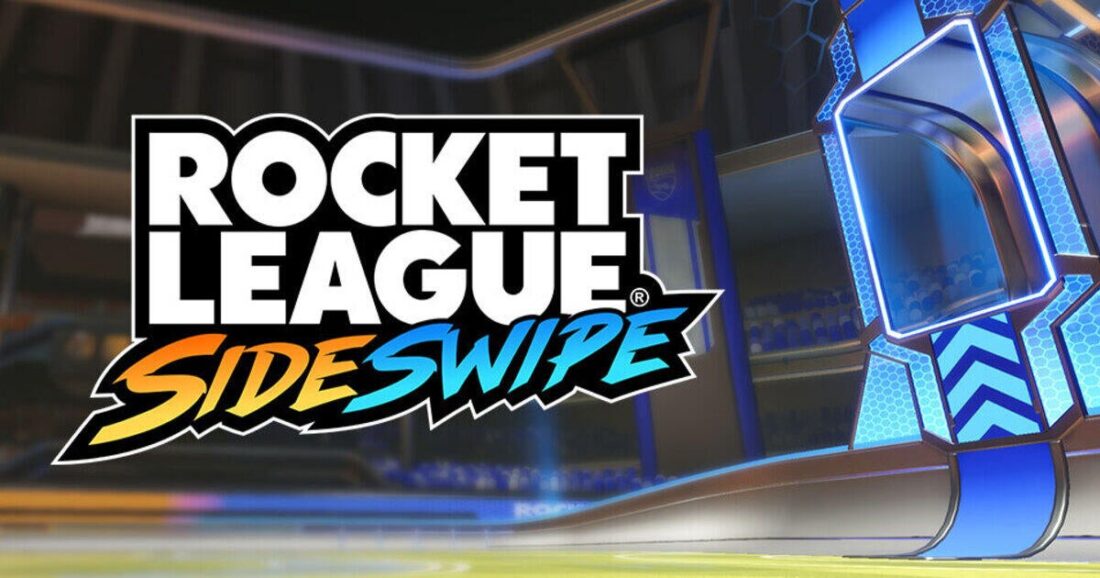 Sideswipe was announced earlier this year and began rolling out to a small number of Oceania countries within the past few weeks. Now everyone around the world with a compatible device can participate in the fun.

You want to get into the action as soon as possible – pre-season has already started.

During the pre-season period, you’ll be able to start practicing the mechanics of the game while unlocking customizable items.

Rocket League SideSwipe has the same mechanics as Rocket League for PC and console; You can use boosts to accelerate your car drive or fly through the air to hit the ball into your opponent’s goal. You can enjoy private matches with friends and competitively ranked matches online with players from all over the world.

You must create or log in to an Epic Games account to play matches online and earn additional XP in both Rocket League and SideSwipe; Every time you level up in Sideswipe, you earn a bonus win in Rocket League and vice versa.

Of course, Rocket League Sideswipe has an electronic soundtrack from music company Monstercat. You can view the list of songs on the soundtrack by visiting the official website.

Psyonix promises to share more information on how soon the pre-season period ends and Season 1 begins, and encourages players to download the game and begin the walkthrough.