QUALCOMM to launch SNAPDRAGON 875 gaming smartphone in partnership with ASUS 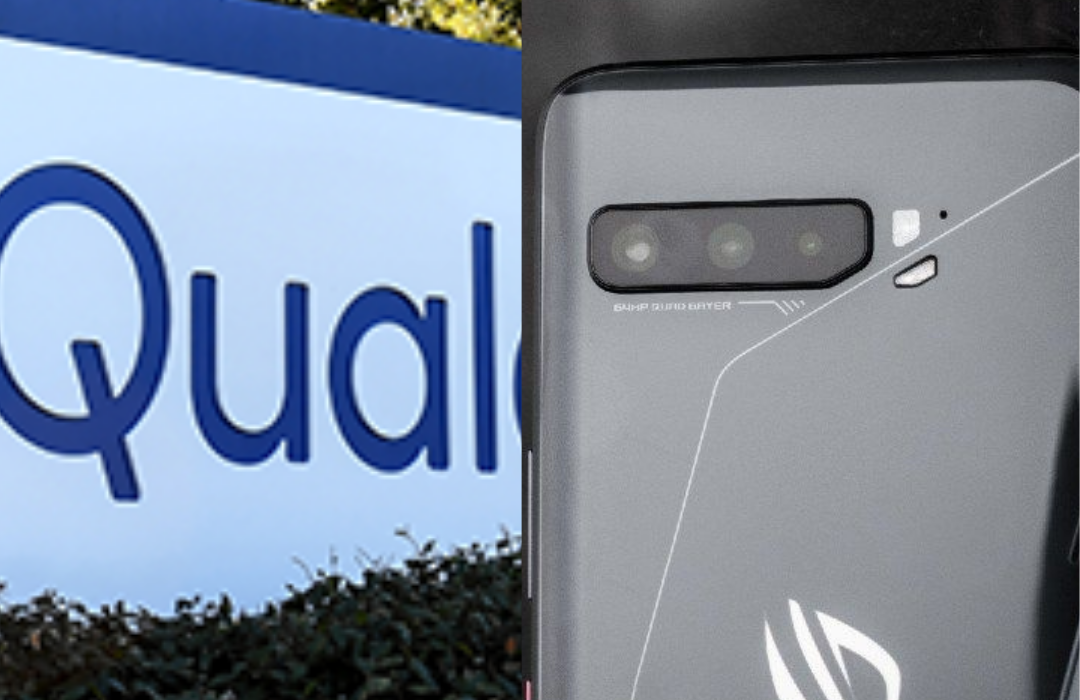 According to the latest report from Taiwan, Qualcomm has partnered with Asus to manufacture gaming smartphones with the following Snapdragon 875 processors. Qualcomm has already confirmed the launch of the next-generation Snapdragon 875 SoC on December 1, and if the new information is correct, it is likely that the Qualcomm branded gaming smartphone brand will appear next to the 5nm chip.

Qualcomm and Asus are working together to develop gaming smartphones, which may be available by the end of 2020, according to a DigiTimes report, citing “industry sources”. The specifications and names of the gaming smartphones have yet to be announced, but Asus is said to be responsible for the hardware aspects, including the design, and Qualcomm is responsible for optimizing the Snapdragon 875 chip for gaming phones. I owe you.

Asus already makes ROG gaming smartphones, and given the basic experience that comes with gaming phones, Qualcomm is a natural choice to partner with the Taiwanese giant. Asus entered its third year of ROG gaming smartphones that started with the ROG Phone in 2018. The ROGphone series includes RGB lighting, high-refresh-rate displays, thermal solutions, high-capacity batteries, and many complimentary accessories aimed at improving the Mobile gaming experience.

QUALCOMM collaboration with ASUS: What does that mean?

According to the report, Qualcom’s partnership with Asus also indicates that the two companies are also expected to purchase components for the phone together for gaming smartphones. This is in Asus’ favor as it has the ability to reduce the manufacturing costs associated with manufacturing gaming cell phones with sophisticated technologies and components.

Asus is currently facing competition in the gaming phone sector with companies such as Razer, Black Shark, Nubia and Lenovo. The deal with Qualcom may allow the company to garner more interest in the ROG Phone series in the coming years.

Qualcom gaming smartphones may also rely on the ROG series of phones, as the design appears to be handled by Asus. There is no official word on what you can expect from a Qualcomm gaming phone, but given the Snapdragon 875 launch on December 1st, you will know more about this mysterious phone before its launch. Let’s do it.