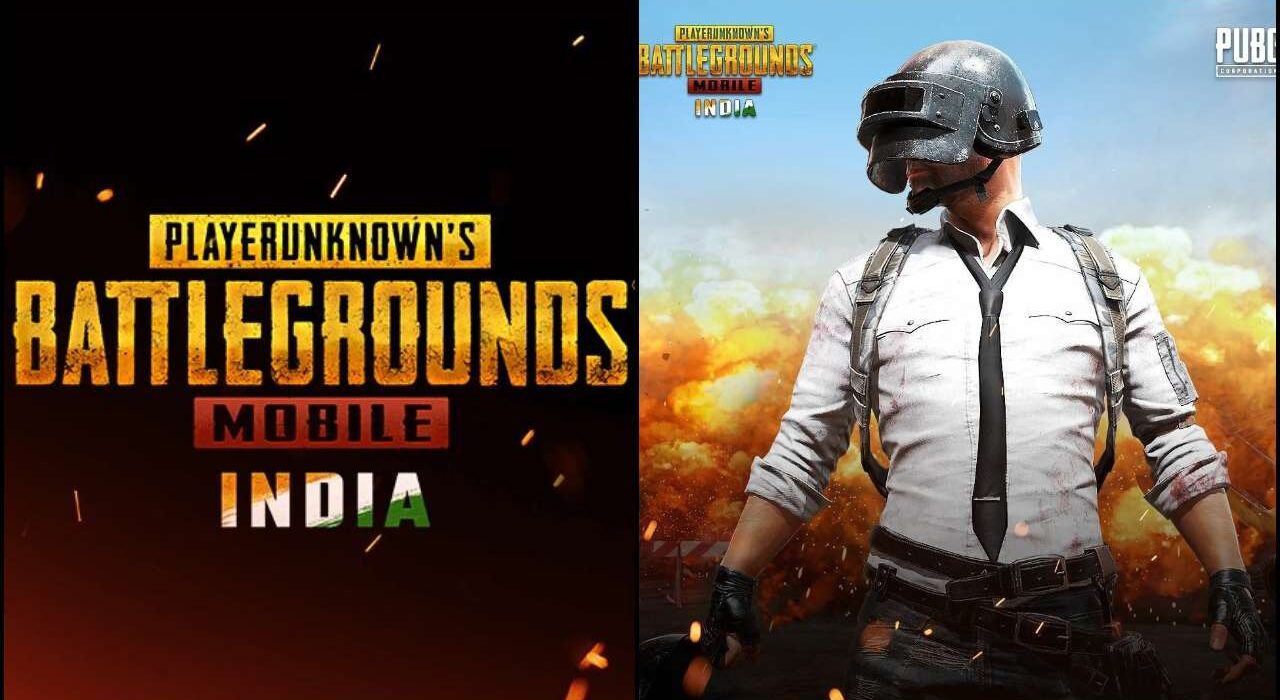 Last week, PUBG Corporation announced the return of PUBG Mobile in India. Battle Royale is coming to India with a new avatar with India-centric features. PUBG Mobile India is causing a comeback as the launch date is due soon.

PUBG Mobile was one of the second waves of China-linked apps banned in India due to security concerns. By the end of October, PUBG Mobile had shut down its Indian server. Only two weeks later, the company announced that it will launch “PUBG Mobile India.”

If you’ve been waiting for PUBG Mobile India to go on sale, you need to know the following:

Greenlight from the government

PUBG is in the process of launching PUBG Mobile India, but it appears that it has not been approved by the government. According to the TOI report, the government is “committed to the decision to ban gaming applications in light of the concerns raised”. PUBG Corp is no longer affiliated with Tencent Games for the Indian version of the game. The original PUBG Mobile game is still banned in India, but there is no official word for the new version.

PUBG Corp. About PUBG Mobile India release date. So far, we have created the official PUBG Mobile India website, Facebook page and YouTube channel. We also have a teaser video featuring PUBG Mobile Dynamo, Kronten, and Jonathan players. However, its gameplay and features were not disclosed.

PUBG Mobile India will be equipped with features for domestic players. The game is set up in a virtual simulation training ground and new characters are dressed up. There is also a green effect that the company says reflects the virtual nature of the game. PUBG Mobile India also promotes healthy gaming habits for young players. PUBG Mobile has been criticized for promoting violence, especially among young people in India.

PUBG Corporation, along with its parent company KRAFTON, announced that it will invest $ 100 million in India to promote the local video games, esports, entertainment, and IT industries. The company also plans to host electronic sporting events dedicated only to India, and promises “the largest tournament, largest prize pool, and best tournament production”. 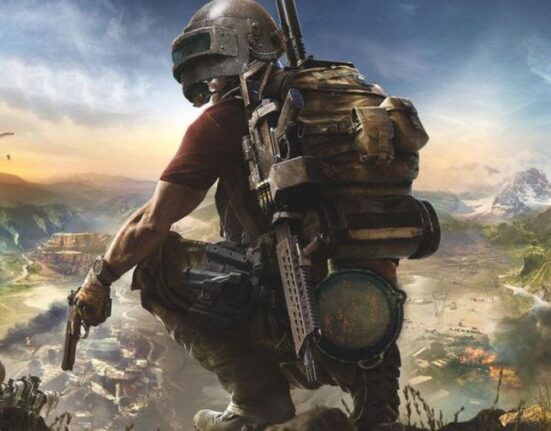 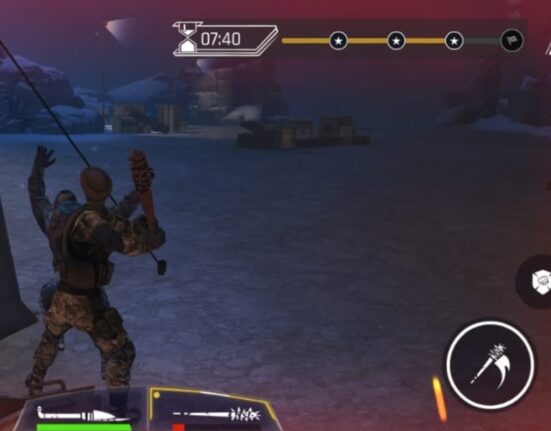