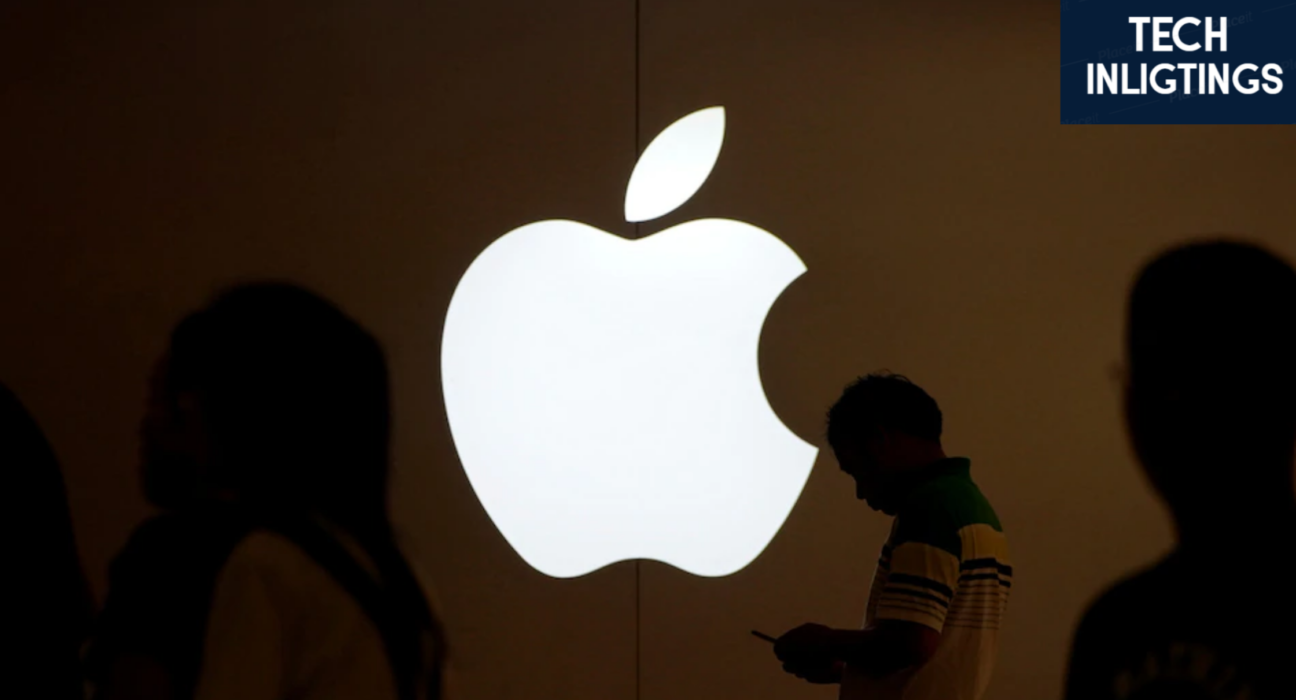 Apple will announce its iPhone 12 lineup at an event on October 13th. Just four days before its official debut, prices, and specifications of 2020. iPhone model was published on the Chinese microblogging site Weibo. The new iPhone family, which is estimated to include iPhone 12 mini, iPhone 12, iPhone 12 Pro, and iPhone 12 Pro Max, will include an OLED Super Retina XDR display. There are also rumors that the new model will have MagSafe-branded wireless charging accessories, like the official magnetic case. Apart from this, some details about HomePodmini are posted on the web.

Weibo account Kang leaked details about the iPhone 12 lineup, which Tarekomi claimed was accurate using the alias Ice Universe on Twitter. Details include both the price and specifications of the new model.

The initial price of the iPhone 12 mini and iPhone 12 will be $ 699 (about 51,100 rupees) and $ 799 (about 58,400 rupees), respectively. Smartphones have black, white, red, blue, and green color options. Meanwhile, the iPhone 12 Pro and iPhone 12 Pro Max are expected to start at $ 999 and $ 1,099, respectively. Phones may be offered in shades of gold, silver, graphite, and blue. The leaked price is consistent with some of the previous reports. However, recent reports indicate that an increase in material costs (BOM) could result in some increase.

According to the Weibo post, iPhone 12 mini, iPhone 12, iPhone 12 Pro, and iPhone 12 Pro Max come with an OLED Super Retina XDR display and a ceramic-protected glass cover on top. All new iPhone models are also expected to support Dolby Vision video recording. There are rumors that the iPhone 12 family has a smart data mode that automatically switches between 4G and 5G networks. The new model is said to offer 15W wireless charging, which is what Apple MagSafe calls. This is the brand that was previously associated with the magnetically connected power connector for the MacBook. You can also expect a MagSafe-branded magnetic case and two wireless charger called MagSafe Charger and MagSafe Duo Charger.

The iPhone 12 family is believed to have improved Deep Fusion and Night Mode. All models in the new range are also expected to have 5G support, although their US versions will support the mmWave 5G range.

Microscopic images reveal the hidden beauty of the invisible world