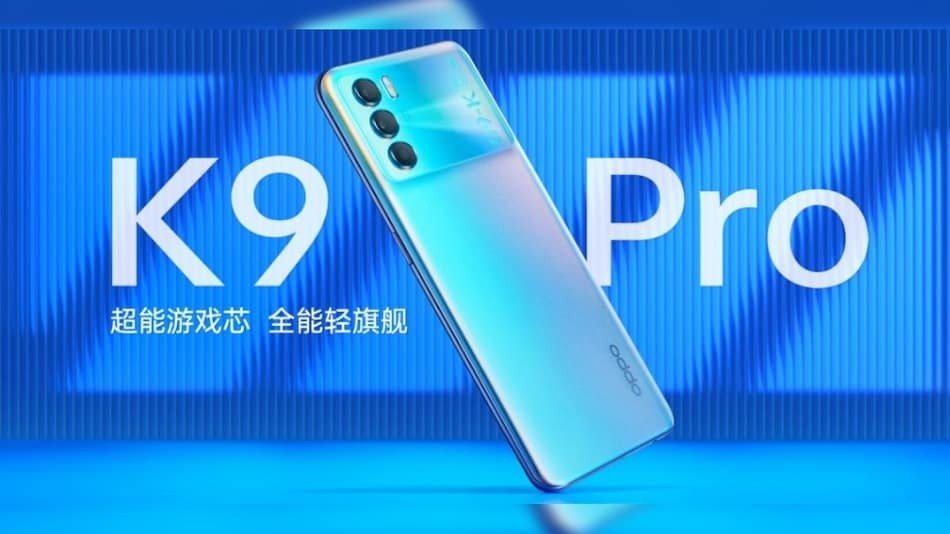 The Oppo K9 Pro will be released in China on September 26th. Just before the release, Oppo has listed all the key information about the phone on its Chinese website. The company has also released several smartphone posters in Weibo, confirming some specifications. The handset has a reinforced 120 Hz refresh rate display and HDR10 support. The handset is powered by MediaTek Dimensity 1200 SoC. The Oppo K9 Pro includes a 4500 mAh battery that supports 60 W fast charging. In addition to the new Oppo K9 Pro smartphone, the Chinese smartphone manufacturer will also launch the Oppo Watch Free and Oppo Smart TV K9 on September 26th.

Oppo has published several posts on Weibo confirming key technical data of the Oppo K9 Pro ahead of its release. According to the official website, the Oppo K9 Pro will be released with a 6.43-inch AMOLED display with a refresh rate of 120Hz and 90 frames per second. It packs MediaTek Dimensity 1200 SoC under the hood.

The upcoming Oppo K9 Pro is equipped with a 4500mAh battery that supports 60W Super Flash fast charging. Oppo claims that with the new technology, the Oppo K9 Pro can be charged up to 0-50 percent in just 16 minutes. Oppo has confirmed that the handset features an intelligent five-core protective shield that ensures protection during overnight charging.

The Oppo K9 Pro has a triple rear camera configuration, but the company is yet to reveal details on the sensor. The smartphone offers connectivity options like Wi-Fi 6, 5G and NFC. The Oppo K9 Pro is 8.5mm thick and weighs only 180 grams.

Apart from the Oppo K9 Pro smartphone, Oppo will launch two other products – Oppo Smart TV K9 (75-inch version) and Oppo Watch Free on September 26. The company has confirmed the launch through its official Weibo handle with several teasers. The Oppo Watch Free is rectangular and has an elastic band, while the Oppo Smart TV K9 has a 75-inch screen. 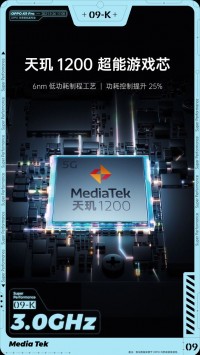 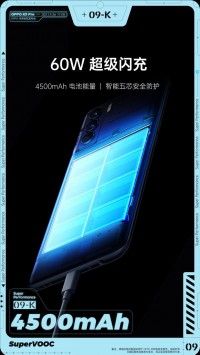 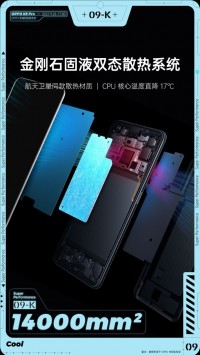 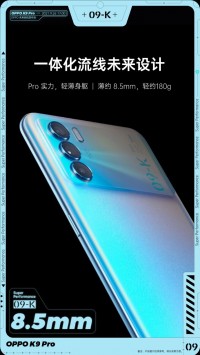 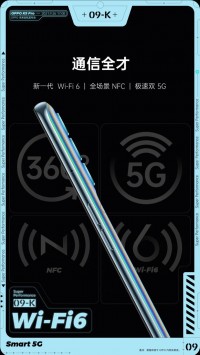 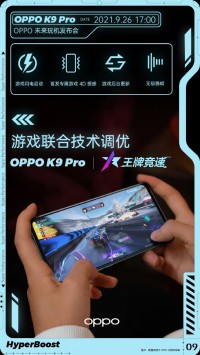 The Nobel Prize winners will be announced on 4-11. October, a combination of online and offline events. 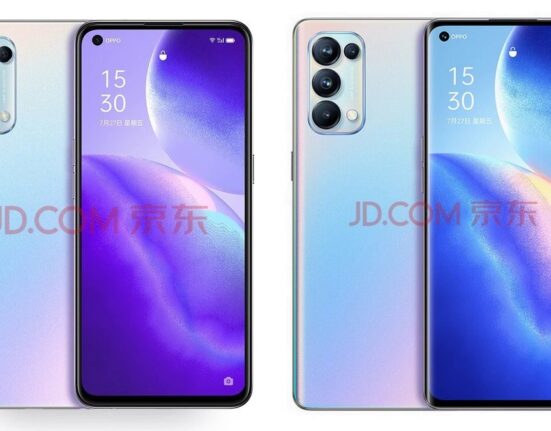 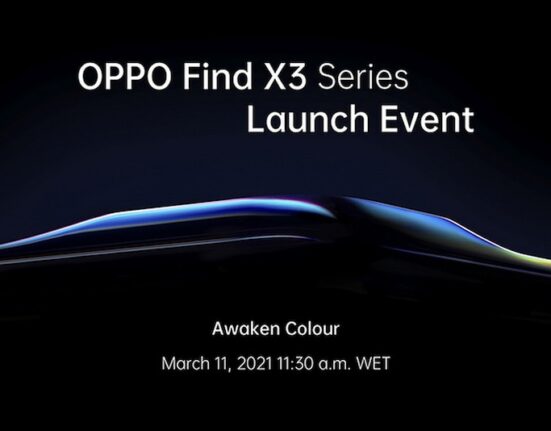 Powered by the Snapdragon 888 SoC, the Oppo Find