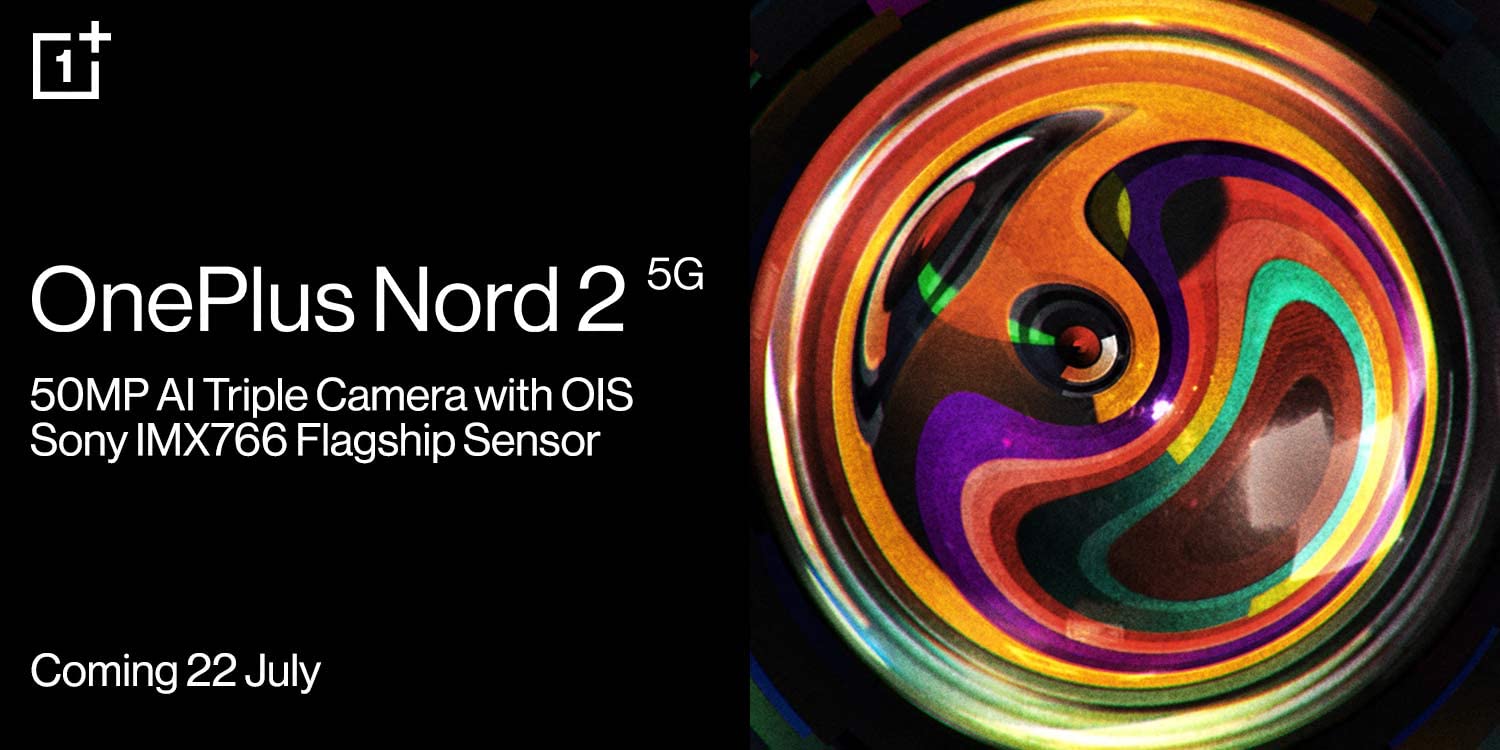 The oneplus Nord 2 is launching in a few days and has a lot of potential, especially considering the success of the first generation Nord. The device has been surfing the internet for quite some time, revealing many details. Apart from this, OnePlus has revealed many details and many unknown features.

According to a report by 91Mobiles in collaboration with renowned tipster Yogesh, the OnePlus Nord 2 will be offered in an 8GB + 128GB storage configuration and a 12GB + 256GB storage model. The 8GB RAM model is expected to be priced in Rs. 31,999, while the 12GB RAM model costs Rs. 34 999.