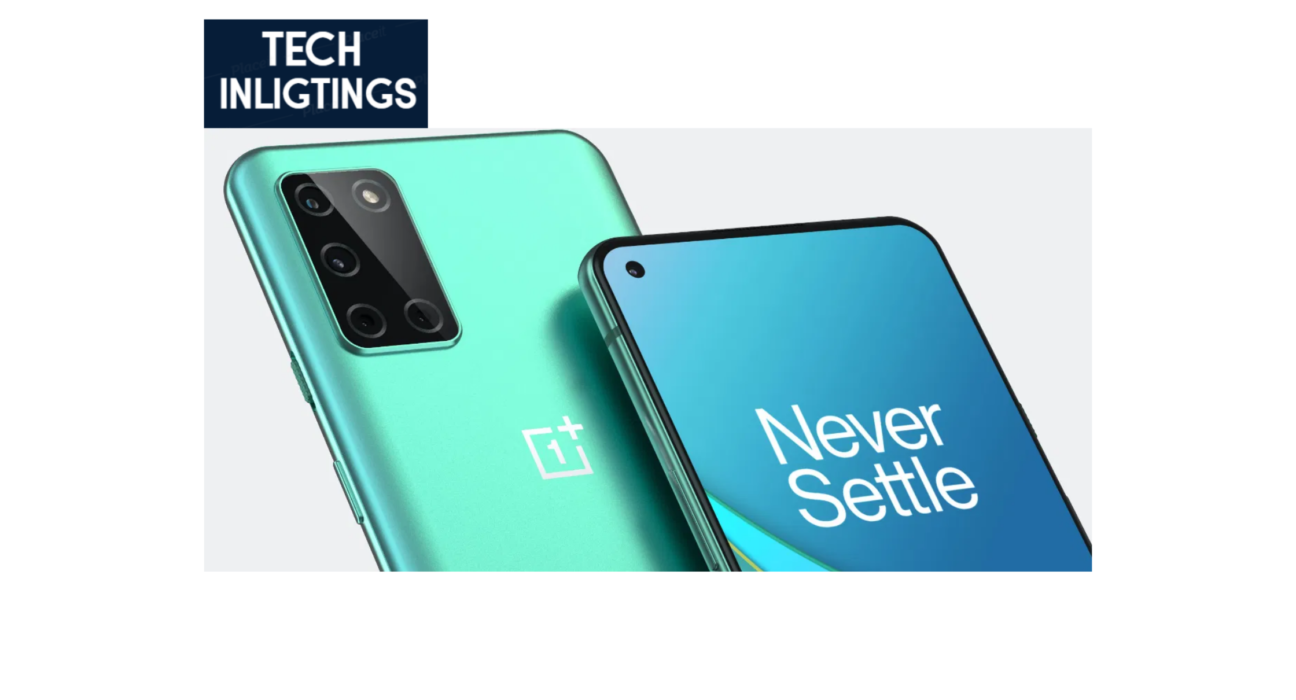 Following the OnePlus 8 series, the OnePlus 8T was launched in India as the latest participant in the company’s smartphone portfolio. With the latest release, OnePlus continues the tradition of releasing the flagship “T” series models introduced earlier in the year. The OnePlus 8T, like other “T” models, brings some changes and improvements to the regular OnePlus 8. It has a 120Hz refresh rate screen, which is higher than the original 90Hz. It also supports 65W fast charging compared to 30W OnePlus 8 charging. It also has a larger battery than the OnePlus 8 and has a quad rear camera instead of a triple camera.

The OnePlus 8T was launched in India in two storage configurations. The price for the 8GB + 128GB storage option is Rs. Storage variant price of 42,999 and 12GB + 256GB is Rs. 45999. The first storage model contains two color options, Aquamarine Green and Luna Silver. Another variant is offered in a single aquamarine green color option.

The OnePlus 8T comes with 256GB of UFS 3.1 non-expandable storage that includes 5G, 4G, dual-band Wi-Fi, Bluetooth 5.1, GPS, NFC, Glonass, and USB Type-C ports for charging. The OnePlus 8T is backed by a 4,500mAh battery (higher than the 4,300mAh on the OnePlus 8) that supports 65W fast charging. This is called Warp Charge 65. The company claims that the battery can be charged up to 100% in just 39 minutes. Reaches 58% in just 15 minutes. The OnePlus 8T measures 160.7 x 74.1 x 8.4mm and weighs 188 grams. The company announces improved heat dissipation for new phones and says it has the best thermal performance of any OnePlus phone. 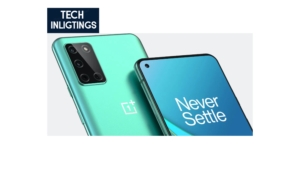