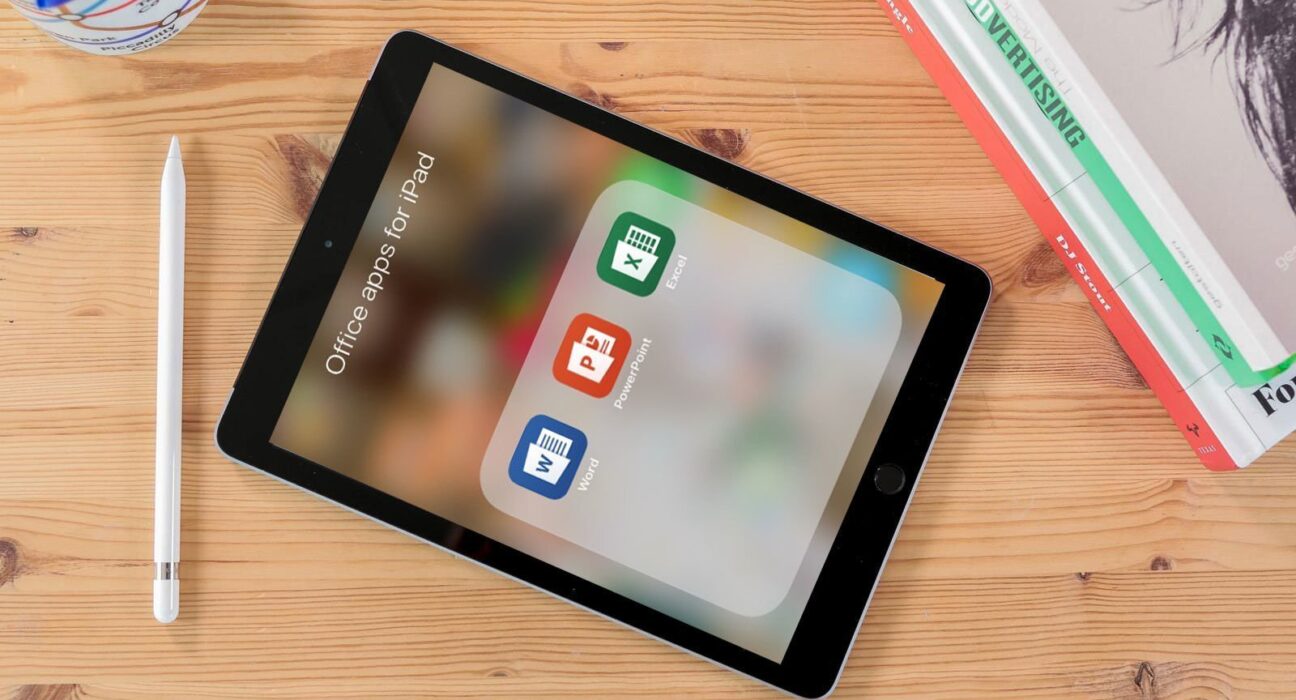 Microsoft Office is now available as a single integrated app for iPad users. With this release, Apple tablet users will be able to access Word, Excel, and PowerPoint in one application.

“Office is now available on iPad. We integrate the familiar Word, Excel, and PowerPoint applications into one iPad-optimized application, ”explains Samir Gupta, Program Manager, Microsoft Office Group. “Plus, you’ll see additional tools to help you be more productive than ever before. For example, you can quickly create and sign PDFs or convert photos to documents. ”

Previously, iPad users who wanted to access the integrated Office app had to use the iPhone app released last February, which opened in a separate window. The iPhone Office app reportedly worked well for iPad users, but with a lot of warnings that it was “iPhone optimized.”

After listing some important features to try, Microsoft’s new iPad Office app makes it easy for users to start using important documents with a variety of useful templates for Word, Excel, and PowerPoint files. We were proud to be able to provide cloud storage.

We promise that creating documents will also be easier with the iPad app. Users can now take a screenshot of a document and convert it to an editable Word file with the click of a button. Similar functionality is available in Excel and PowerPoint. PDFs can also be instantly created from images and documents, but digital signature options are available with your finger or Apple Pencil.

One notable drawback is that you need an Office 365 subscription to edit and create documents on iPad. However, if that’s not a big drawback, the new app is now available on all tablets with iPad OS 13 or newer.