Kirby and the Forgotten Land is rated for the Nintendo Switch One Switch release we’re definitely looking forward to catching in 2022 is Kirby and the Forgotten Lands — a new 3D platformer that places Kirby in a mysterious setting filled with abandoned structures from the past.

As the game is set to arrive in the spring of 2022, it should come as no surprise that it is now rated by the ESRB in North America. It’s E10+’ which is suitable for ages 10 and up and at least it suggests the game is still on track. Here’s an overview of the ratings in the game’s entirety, which gives Pink Puffball fans a better idea of ​​what to expect.

It looks like Kirby will have to save the kidnapped creatures from evil forces in his new adventure. There are also a few more details about the weapons they use and the style of boss fights players can expect. 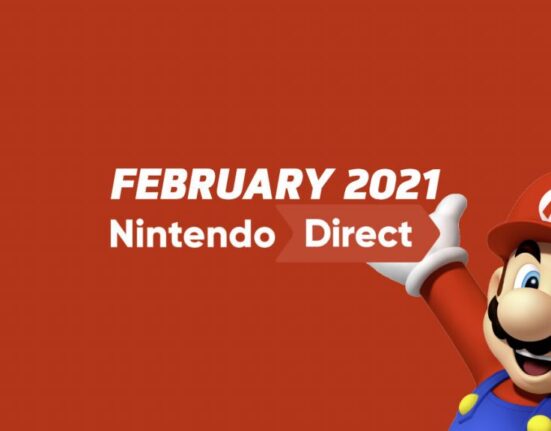 Nintendo Direct: Start Today, how to watch and what