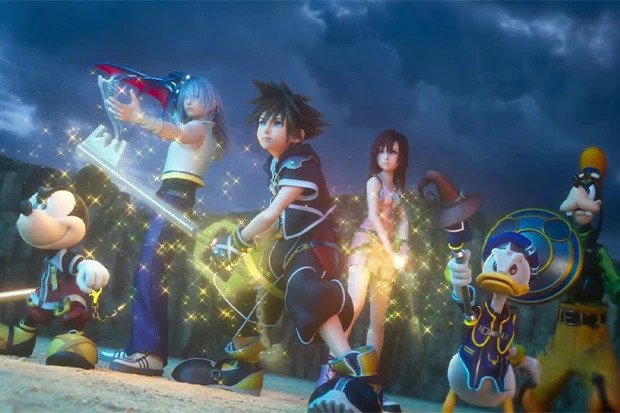 PC players had to bear waiting for some games to be transferred from the console for a long time, but they had to be very patient.

Yes, nearly 20 years after the franchise debuted, PC fans will finally be able to play the classic Kingdom Hearts game. You can play all 11 entries so far, not just the original game.

Windows users can now enjoy the famous and complex folklore of the Kingdom Hearts series, a cross between the US media giant Disney and the Japanese role-playing series Final Fantasy.

However, these eleven experiences are divided into four parts. Here’s what’s included in each of them and where to download them:

We’ve broken down the four parts below in chronological order – get ready for some outlandish names:

In the long-awaited Kingdom Hearts 3, when the saga reaches its climax, you can visit the world of Toy Story, Frozen, and more. Includes DLC ReMind with additional story content and some of the most powerful bosses in the series.

When is the Kingdom Hearts PC release date?

All four Kingdom Hearts games will be available for PC on March 30, 2021. PC players will soon end their long waits and will finally be able to experience this unique franchise on their PC.