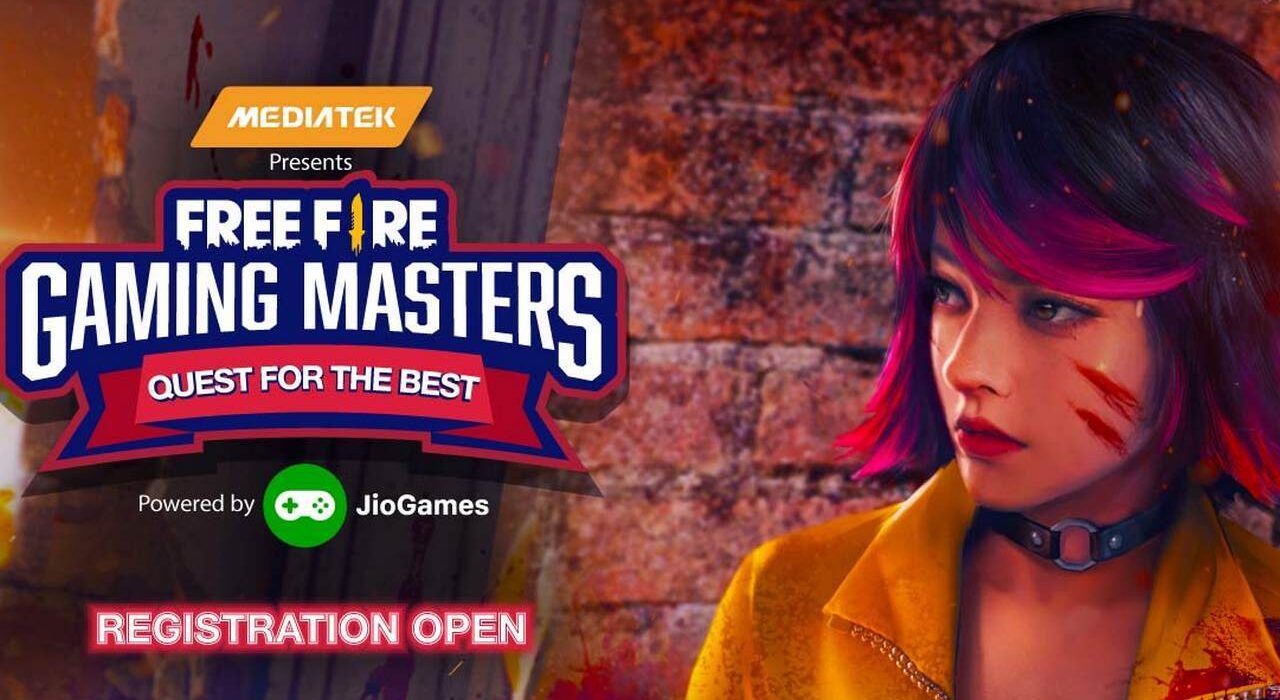 The two companies announced that digital company Jio and Taiwan-based chip maker Mediatek will launch a 70-day esports tournament titled “Gaming Masters” on Tuesday. According to a joint note by Jio and MediaTek. The game will be hosted on the Jio Games platform and the entire tournament will be broadcast live on JioTV HD Esports and YouTube channels. Jio and MediaTek have collaborated to launch an esports event, Gaming Masters, for current and new online gaming fans in India.

Gaming enthusiasts, are you ready to be a part of the most awaited #eSports tournament of the year? Gear up for the #MediaTek Free Fire Gaming Masters in association with @jiogames & unveil your extraordinary #gaming prowess. Register now: https://t.co/CwyGKlTmlc #FreeFire pic.twitter.com/jgfczR9qAC

The tournament is set to test players’ skills, teamwork, and endurance in a virtual gaming arena and compete for a prize pool of Rs 12.5.

Gaming Masters feature Garena’s internally developed Free Fire. It is available to Jio and non-Jio users through the JioGames platform.

According to note, there are no registration fees or entry fees for players. Registration for all Jio and non-Jio users has already started and will remain open until January 9th. You can register as a Gaming Master on this site. The tournament starts on January 13th and ends on March 7th.

How to secure my phone, small step to secure your phone