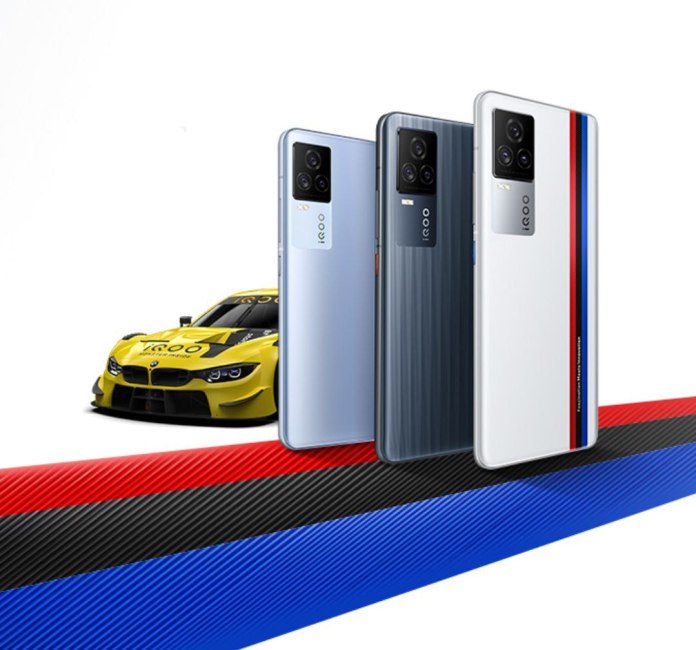 The tweet tells us that the company names the price, but we need to guess the correct price, and the clues make it clear that the phone price will be less than Rs 40,000 in India. Tip: Since X is Rs 3X990, which can range from 9 to 0, we estimate that the worst-case price could be Rs 39,990 or less.

What's better than Bang For The Buck?

Put your seat belts on, this ride is going to be faster than we have done ever.

Dota 2 is getting a major update to help new players 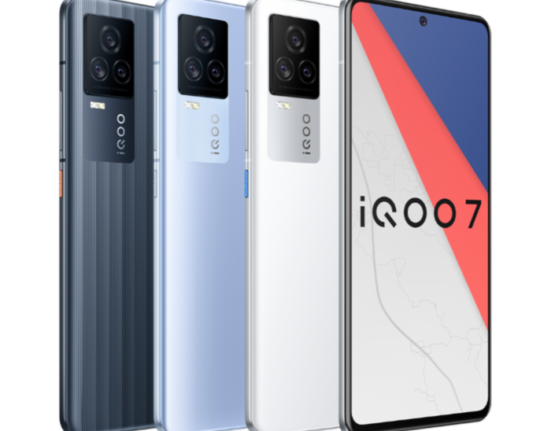