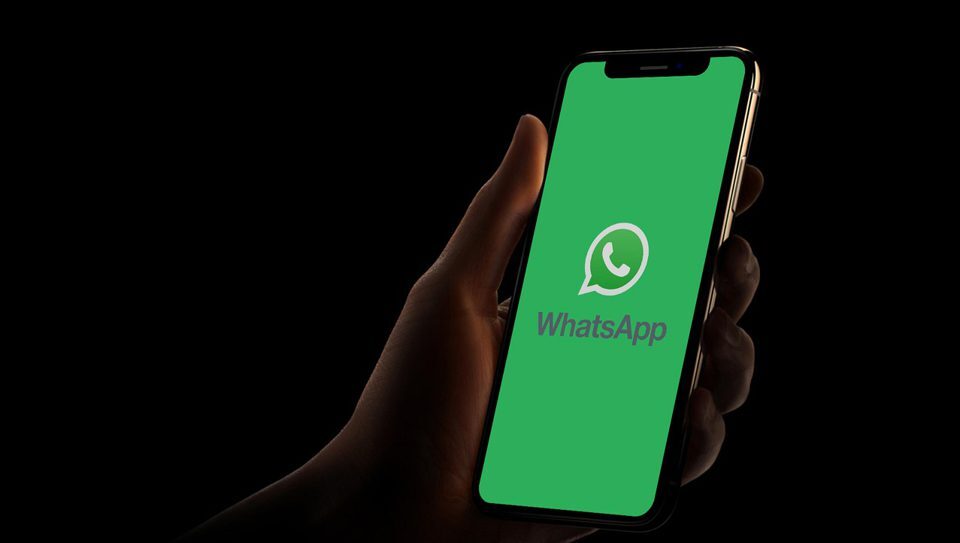 Recently it was revealed that government officials have switched to the Indian replacement for WhatsApp – Sandes. It is reported that the application is ready and tested in ministries.

Business Standards News says the Indian government has confirmed plans to work on features like WhatsApp Chat. However, the use of the Sandes app is currently restricted to government officials. No information has been provided on when the official and widespread deployment of the application in India will take place.

When you visit gims.gov.in you will see Sandes and you will see that you are checking the report. Sandes is available on iOS and Android platforms. Talking about the features this app can support, users can use features like voice and data. The back end is also handled by NIC, the national information center under the Ministry of Electronics and Information Technology.

The Indian government has also called on WhatsApp to withdraw the latest privacy policy updates and “respect the security of Indian users’ information and data.” The center also told the Delhi High Court that WhatsApp treats Indian users of the app differently from European users in terms of waiver of the latest privacy policy. This treatment was said to be troubling.

WhatsApp reiterates that the new policy is solely aimed at improving the efficiency of the entire business and respecting the personal data of users.

Someone created Johnny Silver Hand from Cyberpunk 2077 in Fallout 4 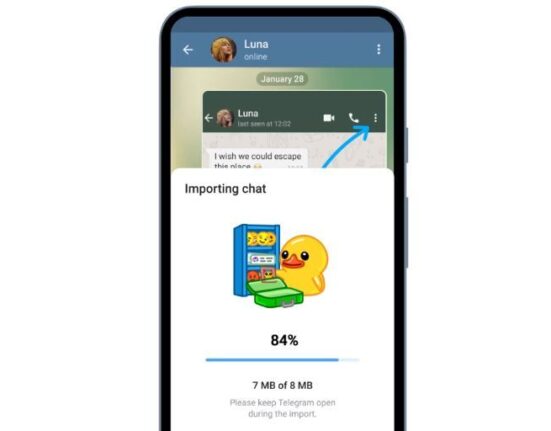 Move your WhatsApp chat history to Telegram on Android