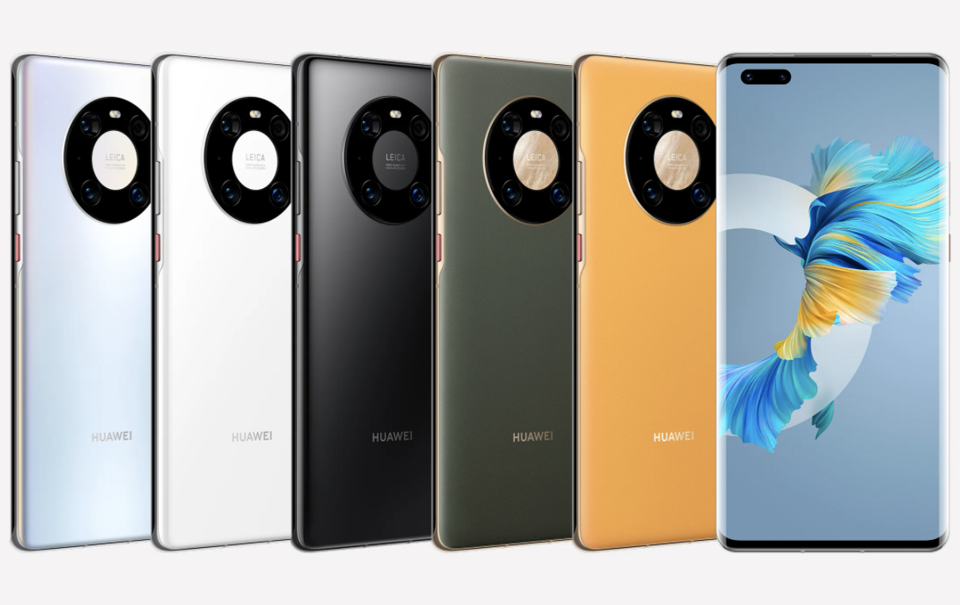 Huawei is used to making some of the best Android smartphones. But then, in 2019, a US trade embargo undermined the company’s ability to remain globally competitive, mainly because the company was unable to ship even the most basic Google services like the Play Store or Maps to Android phones.

This, unfortunately, is the story of Huawei’s new flagship, the Huawei Mate 40 Pro. The phone looks good, it’s very powerful, and it has the specs to send most flagships home. But it doesn’t run Google apps and can’t access even the best Android app marketplace, the Google Play Store. Yes, the company is trying to mitigate that with its Huawei app gallery, but that’s completely different.

Now that we’re on the sidelines, we can talk about the Mate 40 Pro and its big brother, the Mate 40 Pro +, both of which look like great phones (again, if you ignore Google’s problem). 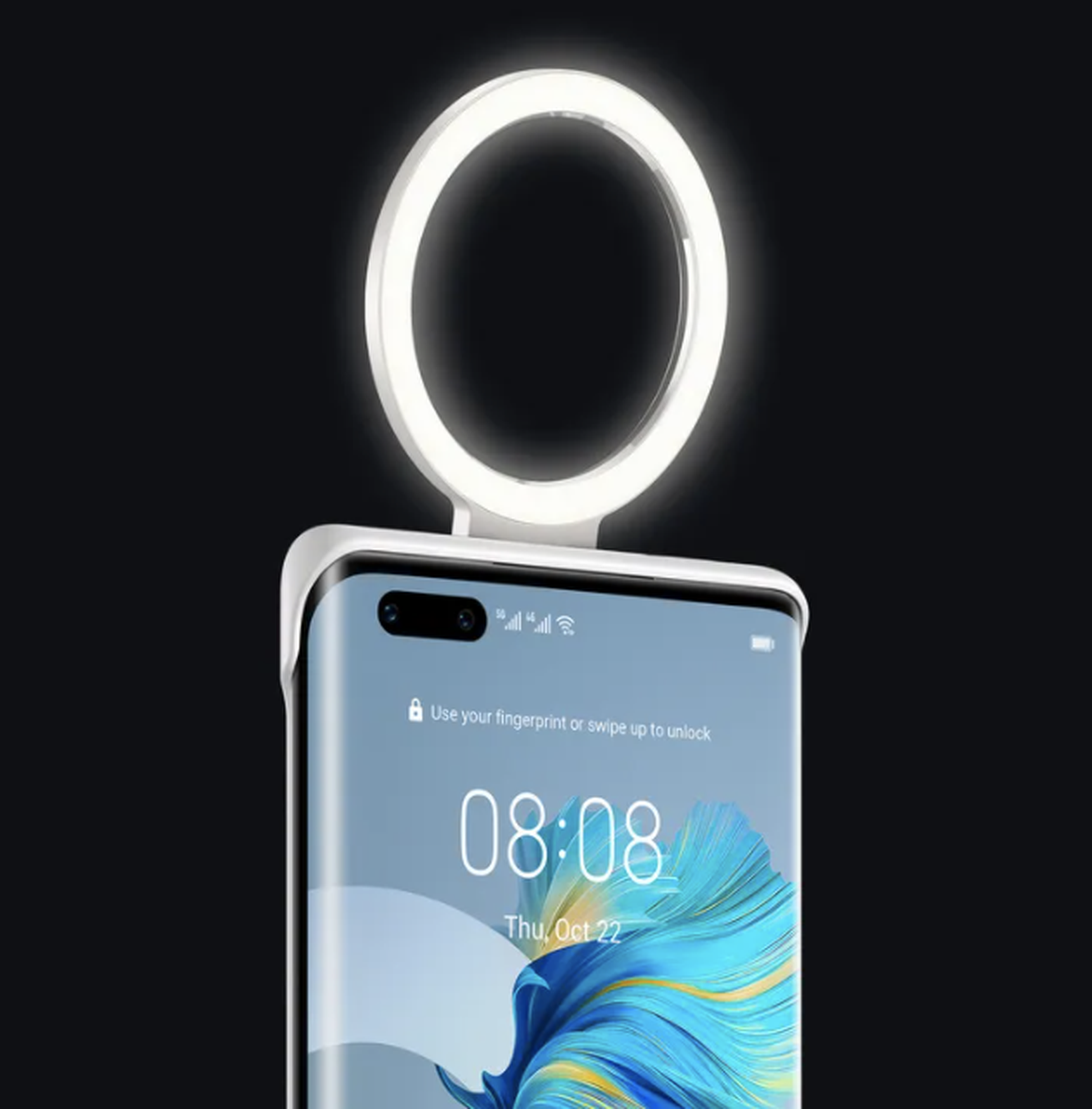 Phones also feature a number of unique features such as advanced smart gestures that allow you to control your phone without using your hands, or the ability to wake your phone just by looking at it. A very cool feature is the Ring Light Box for taking perfect selfies that are charged from the phone itself.

There is more bad news. The Huawei Mate 40 Pro costs £ 1099.99 ($ 1,440), which is honestly an insane price considering most flagship Android devices and the most powerful new iPhones are cheaper. The phone will be available for pre-order November 3 in the UK and will go on sale November 13. 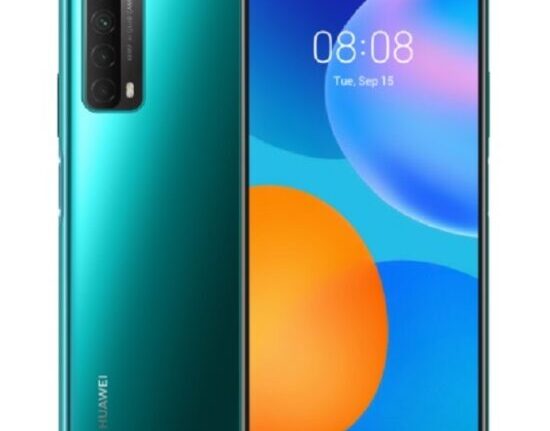 Release of Huawei Y7a, Kirin 710A SoC with quad