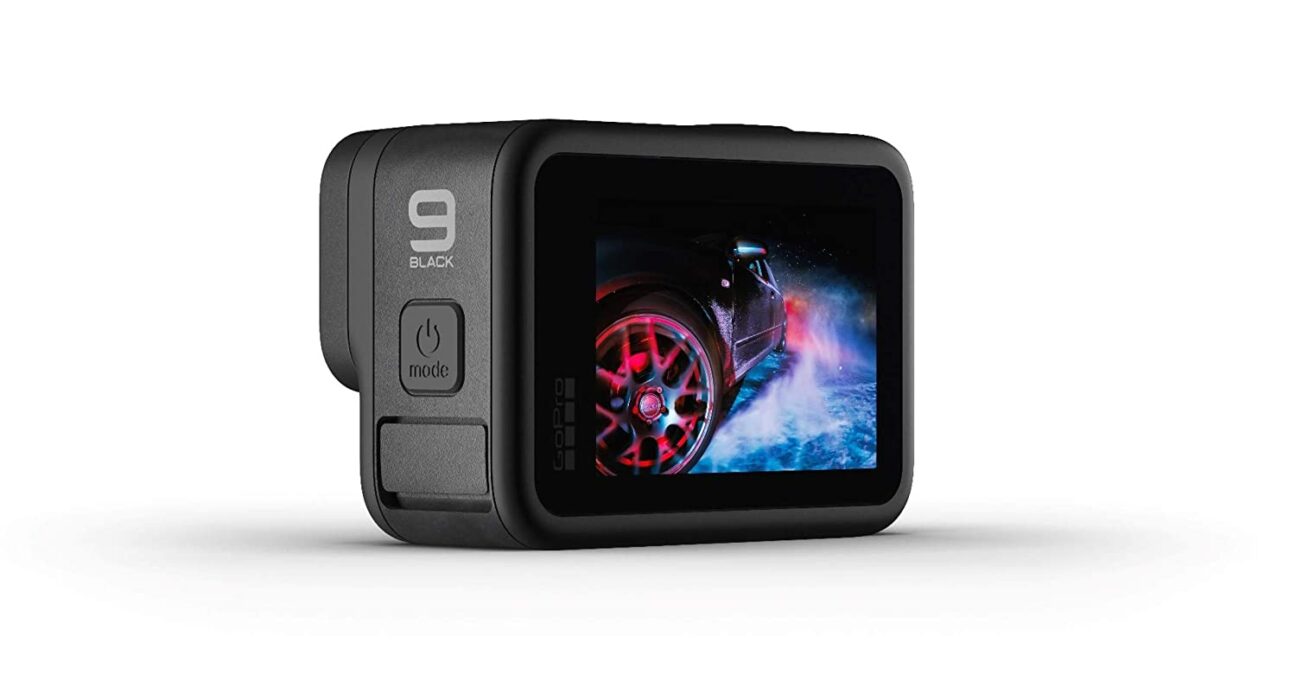 GoPro just released the Hero 9 Black, which is the latest action camera for 2020. This new model boasts all-new features like a high-resolution 23.6-megapixel sensor, a color screen on the front, a larger battery, and many software settings.

GoPro is only releasing the Hero 9 Black this year, which is number one in its portfolio. It will be launched in India in late October for Rs. 48,999. The Hero8 Black will continue to sell, followed by the Hero7 Black as an entry-level model. GoPro isn’t updating the Max this year, and that will remain the only 360-degree camera offering.

I managed to get a unit, and these are my first impressions of the new GoPro Hero 9 Black.

Physically, the GoPro Hero 9 Black is larger and heavier at 158 grams than the Hero8 Black, which weighs 126 grams. However, the basic design elements are still very similar to the previous model. The Hero 9 Black has the same stabilizing fingers built into the bottom, which folds with the body when not in use. There’s a power button on the right and a record button on the top, both of which are slightly larger and easier to use. There are a total of three microphones and two status LEDs scattered throughout the body.

A flap on the side of the camera hides the battery compartment, microSD card slot, and the predecessor’s USB Type-C charging port. It’s also compatible with all current GoPro mounts, but not the Media Mod, which was introduced for the Hero 8 Black. GoPro Mod Media Mod will be released a new, designed to fit the Hero 9 Black, which is said to offer an improved microphone design and weatherproof body.

GoPro even changed the retail packaging for the Hero 9 Black. Instead of shipping it in a plastic box, it will come in a hard, reusable box.

The new sensor is one of the biggest updates to the GoPro Hero 9 Black. It has a higher resolution 23.6 MP sensor, compared to the 12 MP sensor used in previous models. Now you can record video up to 5K at 30 frames per second and photos at 20 MP resolution.

The backlit touchscreen is slightly larger, measuring 2.27 inches diagonally, and there’s also a new forward-facing color screen. This 1.4-inch LCD screen can be used to get a live camera preview, which is very useful if you are pointing at yourself. The front display can be used as a screen to frame a shot or display status, or it can be turned off. 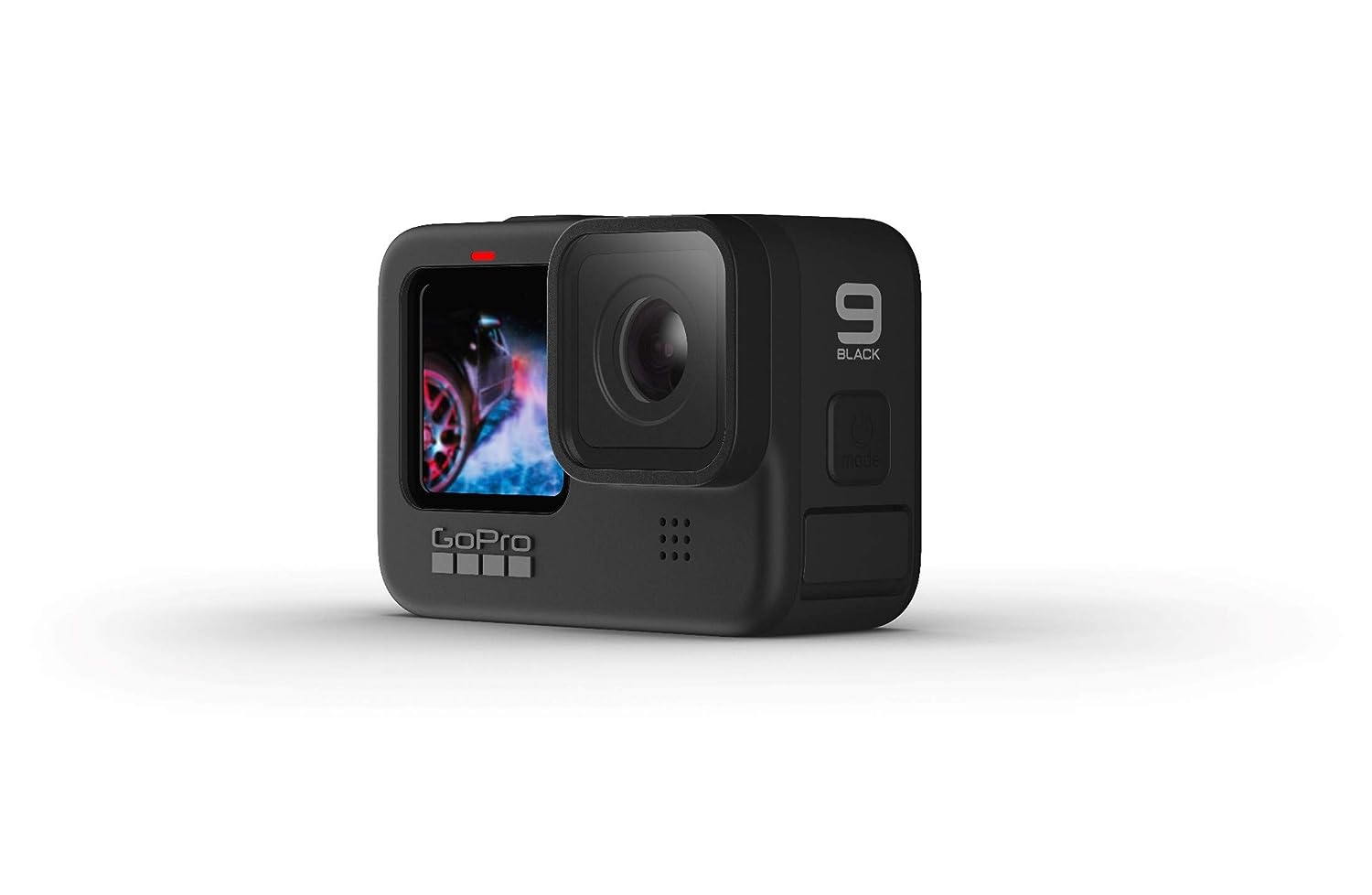 The lens cap can be removed again on the Hero 9 Black, a feature the Hero 8 Black removed. You now have the ability to switch it in case your current device gets damaged or you can replace it with the new Max Lens mode. This accessory is said to provide a wider field of view and allow you to use the Max HyperSmooth installer and horizon lock settings.

Finally, the Hero 9 Black also has a larger 1720 mAh battery compared to the 1220 mAh battery of previous models. GoPro says this should provide an average of 30 percent battery life, in all shooting modes, compared to the Hero 8 Black. Although better battery life is good news, this also contributes to the size and weight of the device and means that you will need to purchase new replacement batteries as you cannot reuse your existing batteries.

The main new software feature in GoPro Hero 9 Black is HyperSmooth 3.0. This is said to provide improved stability and now allows you to use Boost mode for any resolution, including 4K 60fps and above, which was not possible on the Hero 8 Black.

The new version of TimeWarp (3.0) now allows you to temporarily change the speed of a hyperlapse video to real-time (with audio) or half-speed, for a slow-motion effect, simply by tapping the screen. The GoPro Hero 9 Black can now also do horizontal straightening within the camera itself, rather than relying on the GoPro app, and this works at all resolutions. 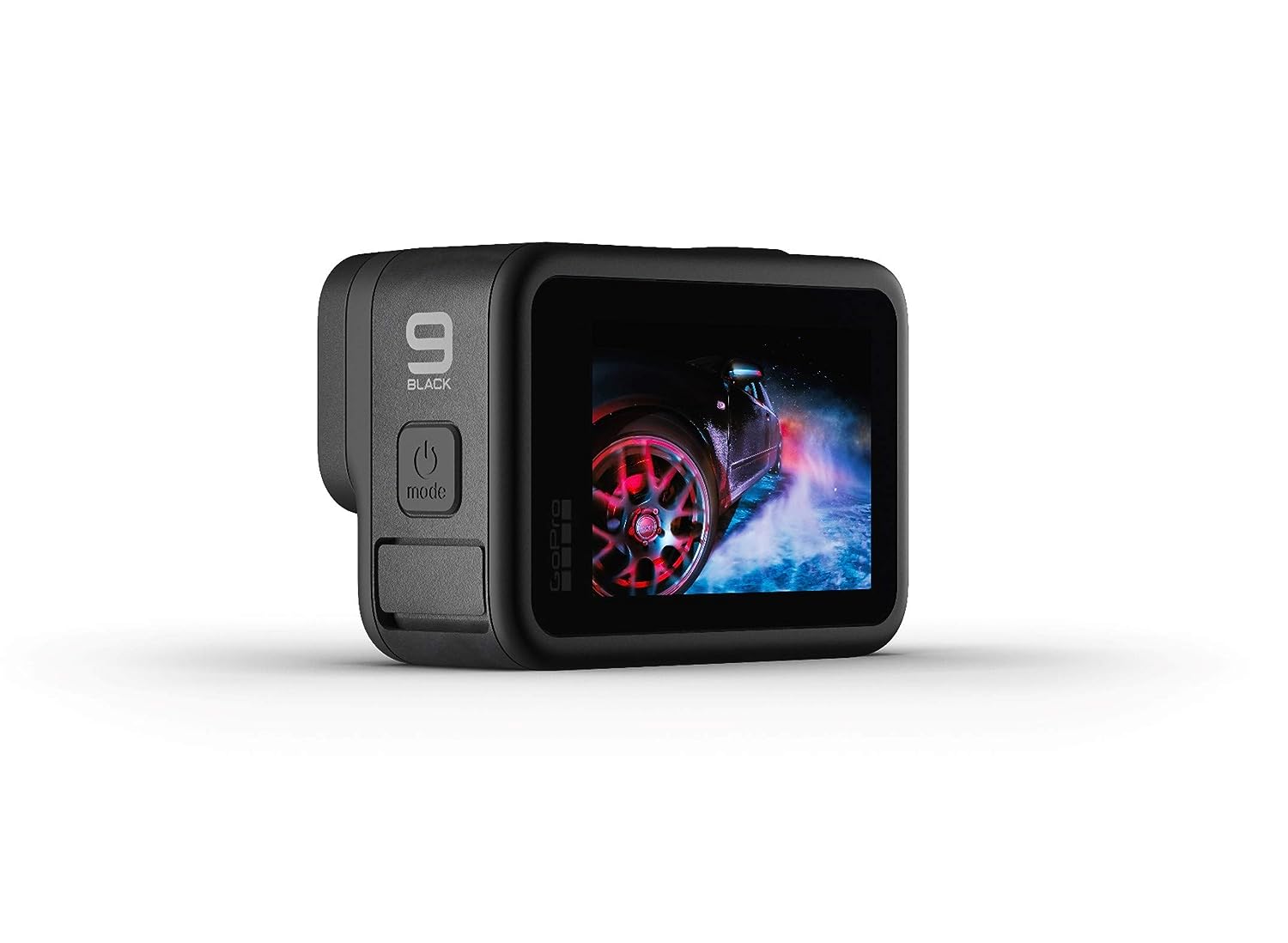 The new rearview feature continuously stores the last 15-30 seconds of footage and saves what was captured before pressing the record button. This sounds like a very useful feature, but it could negatively affect battery life, which is something I’ll be looking for in the full review.

Scheduled Capture is another new feature and, as the name suggests, it lets you set when your GoPro Hero 9 Black wakes up and starts recording. This sounds very useful, especially if you plan to shoot a scene at odd hours of the day or night. You can also set a duration for the clip, ranging from 15 seconds to three hours, after which the camera turns itself off.

How to choose best processor for your mobile

Top 5 mobile phone under 15000 with the best camera