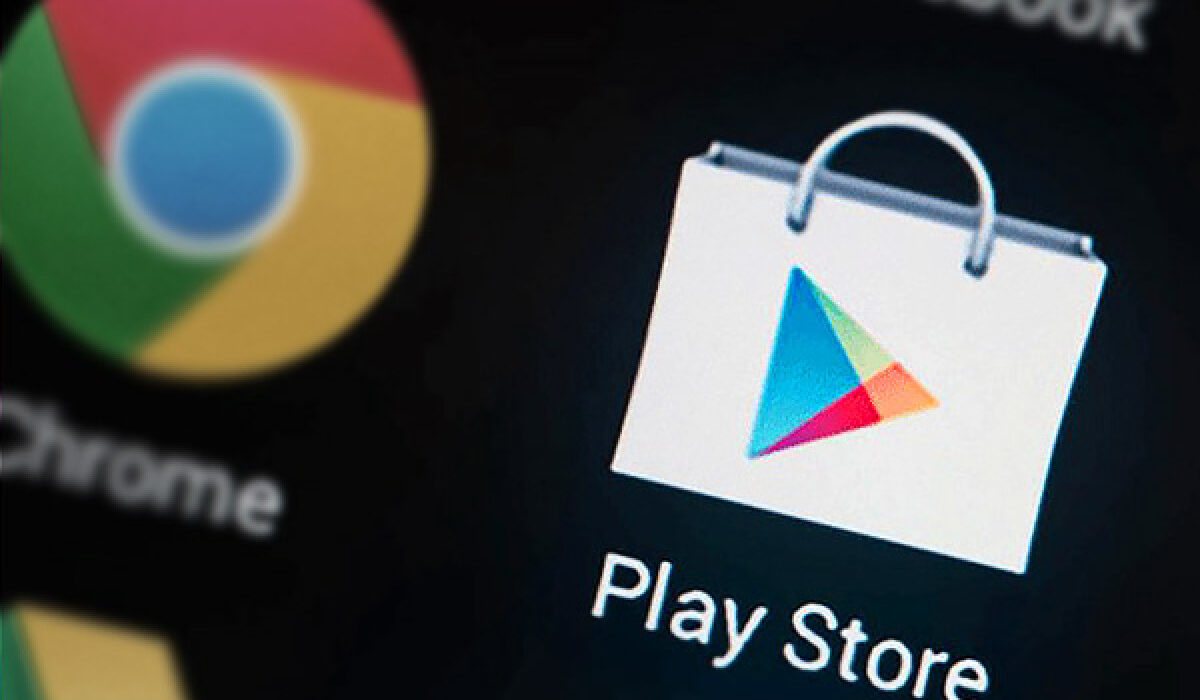 Google play store update may offer users the ability to compare apps listed on the Play Store. The app comparison feature, as the name suggests, shows a direct comparison of similar apps for your convenience. Google is currently testing this feature, so it will be limited to PlayStore update app version 22.4.28. It will be available for some users. The Compare app displays popular apps that are similar to your current list and compares them based on ease of use, visual quality, whether the app supports offline playback, streaming, and more.

The App Comparison section appears in the individual app list near the bottom of the page.

With over 2 million apps in the Google Play store, it’s difficult for users to decide which apps to download. The comparison makes it easy for users to choose the best app. Google is asking users to comment,  the report predicts that the data displayed at the bottom of the app is based on the comments Google receives from users asking simple questions. It’s unclear when Google will roll out this feature more broadly. If it does, it could be a server-side toggle.

Earlier this month, Google tested removing the hamburger menu from the Play Store. With the hamburger menu gone, Google will move the options available in the side panel to a floating window where you click on the avatar in the upper right corner. Testing showed shortcuts to application libraries, payments, subscriptions, settings, etc.are in the beta version.

Google has banned developers from using the hamburger menu due to the larger screen and the introduction of a shortcut to the navigation bar at the bottom.

Harley-Davidson launches electric bicycle, You can say you are riding a Harley