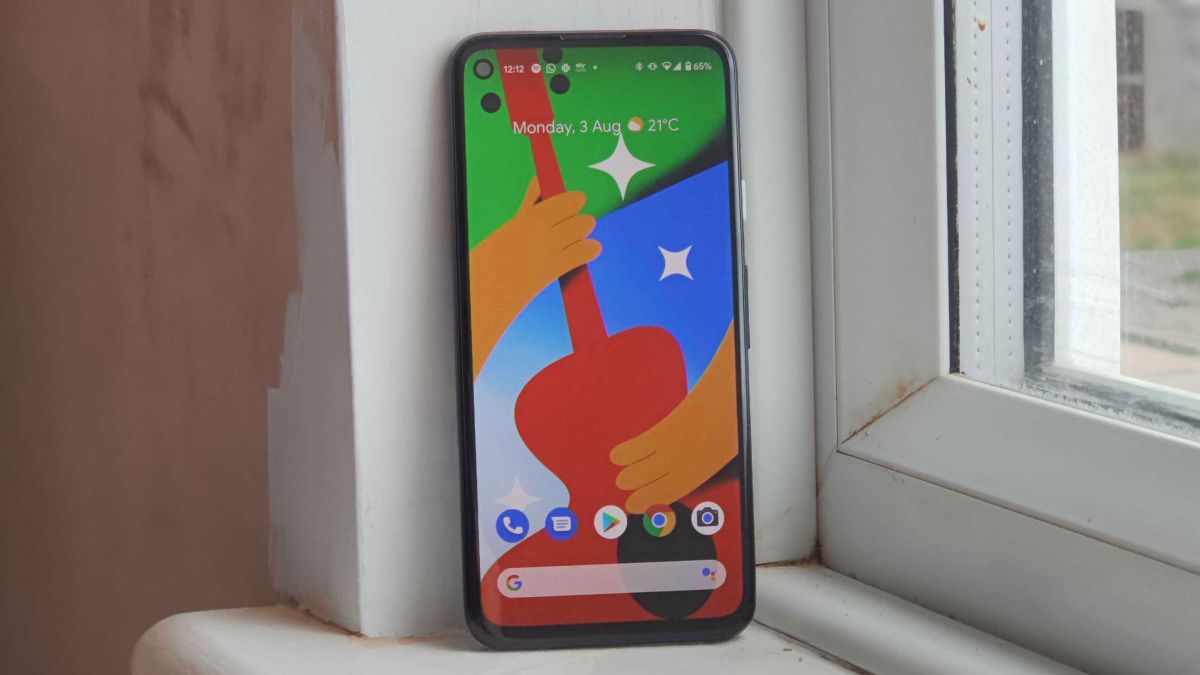 It is reported that Google will launch the next Pixel device in June this year. According to Tipster Jon Prosser, it usually provides leaks and statistics about upcoming Apple products, but the tech giant will release its new Pixel and Pixel buds on June 11, 2021. It will be announced at the event.

Google launched its flagship Pixel 5 device last October, but it’s unlikely to release a new device soon. However, the device to release in June could be the Pixel 5a, which will still be months early.

New Google phone scheduled for June 11, 2021. Not sure exactly which one it is just yet. 🤔

Recently, Google Pixel 5a rendering has also appeared. It looked almost the same as the Pixel 4a 5G, so there were few design changes. However, due to the slightly different dimensions, the next device was a little thicker and taller. The phone also has a 6.2-inch OLED screen, but the refresh rate is not disclosed. In a more affordable version, you can borrow a 90Hz refresh rate from the Pixel 5. The camera is also similar to the Pixel 4a 5G. The selfie camera is cropped to the front and the dual camera is on the back. There are no leaks about the processor it runs on, but it could be one of Qualcomm’s Snapdragon 700 series.

Earlier, Tipster also revealed that Google is working on a foldable Pixel smartphone. According to a report by The Elec, Google has asked Samsung to create a foldable panel, among other companies. The report also revealed that the size of the foldable OLED screen will be 7.6 inches. The panel size is the same as that used by the Korean smartphone maker Galaxy Z Fold 2.