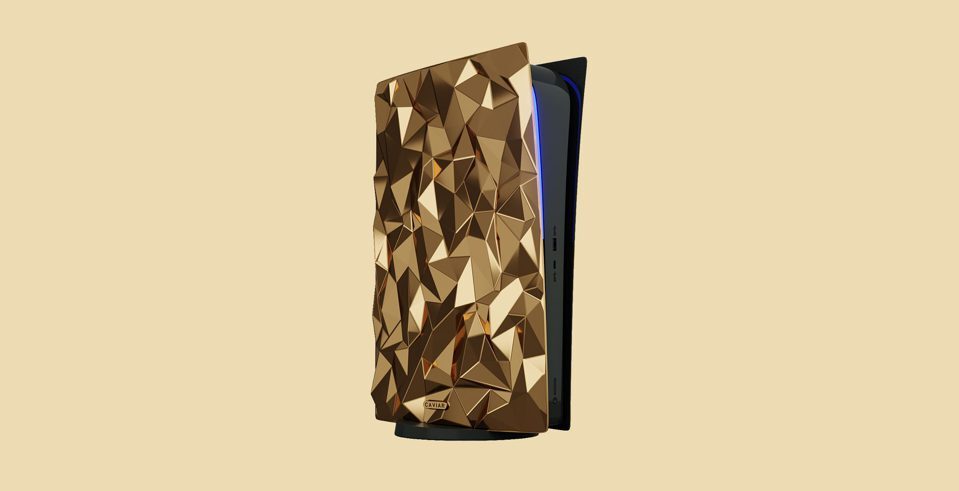 I knew it would be expensive, but damn it.

Caviar, which sells the very expensive gold iPhone, announced in January that it will expand Midas Touch on the PlayStation 5.

At the time, the website did not list the price of an 18-carat console that would match a controller covered in crocodile leather. Probably because the amount you pay for one of these golden geese is the headline.

The Gold Console is now available on the Caviar website, but you wouldn’t want to add it to your cart unless you have $ 500,000 to throw a new shiny toy case.

According to a Caviar press release, it took about four months to build the console, and the company is working with a gold jeweler to develop test samples. According to Caviar, there are currently 1,500 applicants.