Home game Forza Horizon 4 is now available on Steam. Check All details that you must know
game

Forza Horizon 4 is now available on Steam. Check All details that you must know 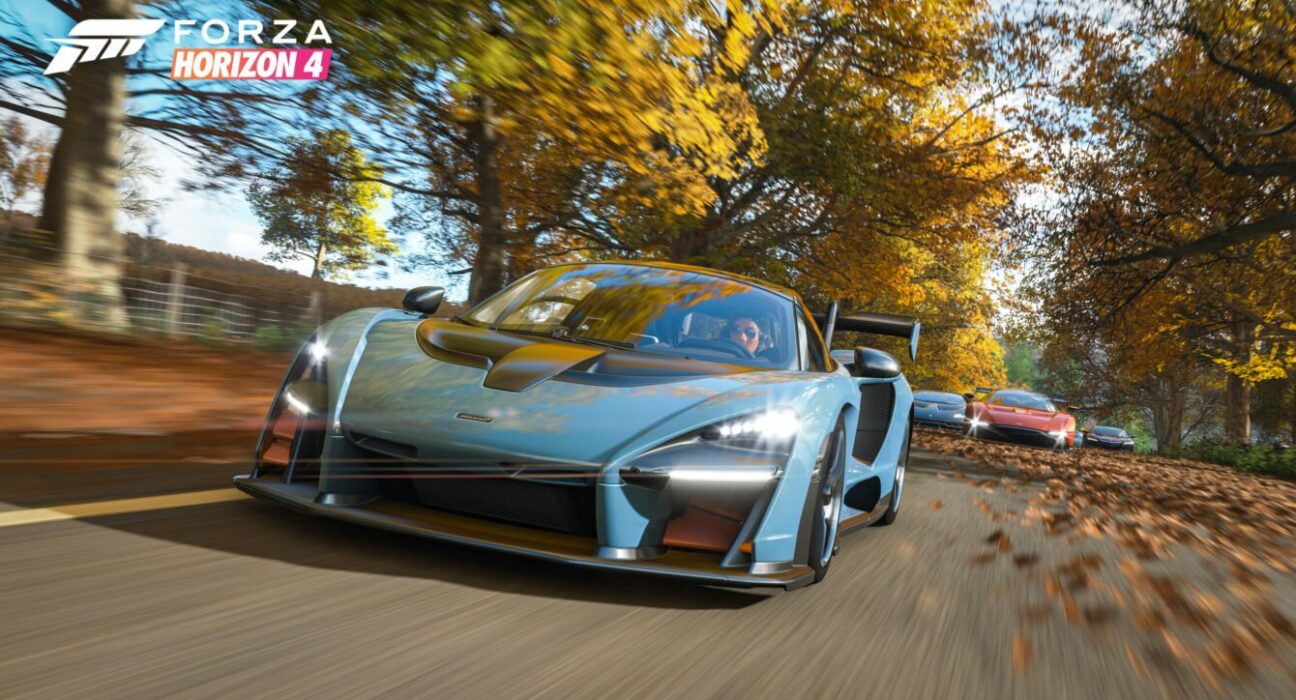 A new update for Forza Horizon 4 was released today (March 9, 2021) and this update includes the official launch of the game on Steam! So, if you haven’t dived into the popular racing simulator yet and have a powerful enough computer for the job, now is the perfect time to pick it up and head off to the race.

There isn’t much to discuss the new Forza Horizon 4 update, as the big news is that a Steam version is now available. But if you’re still curious, you can find everything you need to know about the new patch below, including the official patch notes!

The new update for Forza Horizon 4, released today (March 9, 2021), also includes some new content known as Series 33. Players can get two new cars, the first being Peugeot 207 Super 2000 2007 and more – RAESR Tachyon Speed. The two cars are very different: the Peugeot is a classic rally car and the Cheon is the prototype of an electric supercar. So it is safe to say that everyone will find something for themselves.

The new update mainly consists of a few minor bug fixes and stability improvements, so there’s not much to read in the latest patch notes, but you can find the full notes from the Forza Support Team below.

Forza is celebrating the launch of Steam by giving away a free Porsche 911 GT3 RS, unfortunately not a real Porsche, this car can be used for free in Forza Horizon 4. All you have to do is log in by March 14th and save the car!

Check out the tweet below from the official Forza Horizon team for more information.

In celebration of the arrival of Forza Horizon 4 on Steam, we're giving EVERYONE who logs into the game before March 14 a 2019 Porsche 911 GT3 RS! pic.twitter.com/e5qJR0gGaO