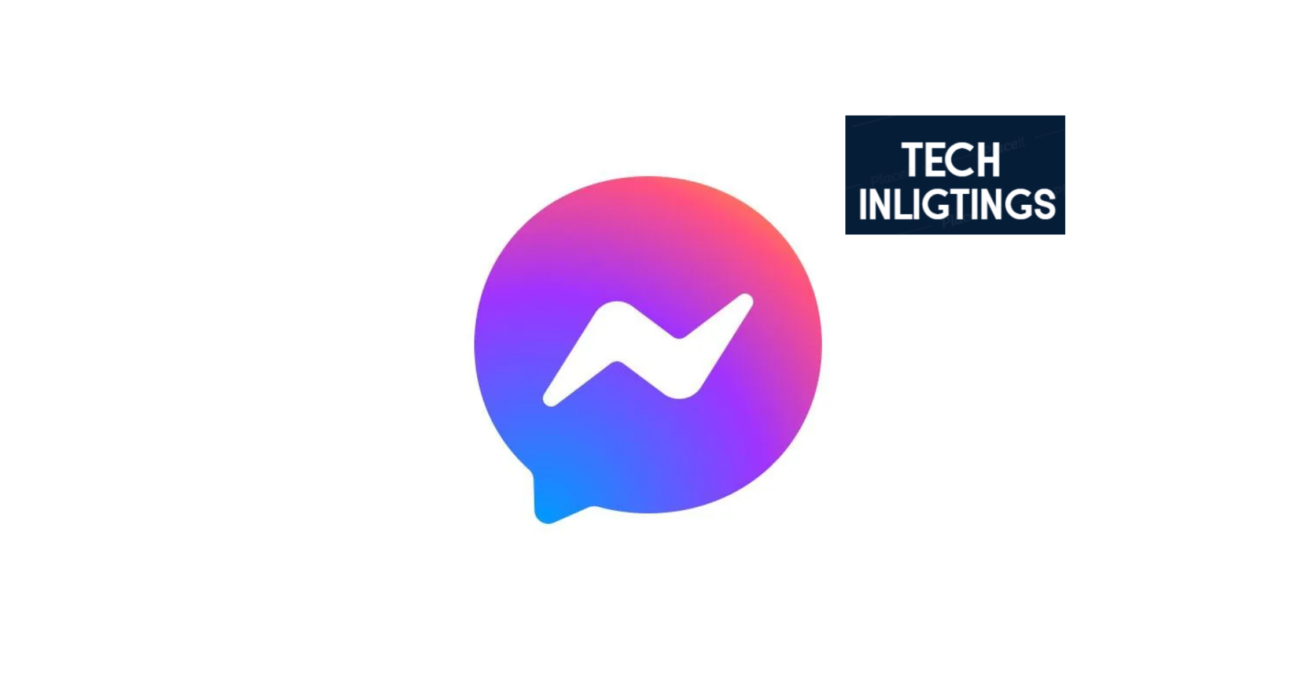 If you recently updated the Facebook Messenger app for your smartphone, you may have noticed something different. Yes: Facebook has added white and blue colors to the old messenger logo.

According to the company, the new slogan “reflects future changes in messaging and is a more dynamic, fun and integrated way to stay in touch with people nearby.” It can be said that purple is added to blue, but it does not look good.

Facebook shows that the logo hasn’t just changed. Over the last few months, the company has added a number of new features to Messenger, including rooms, the ability to watch videos with friends, and Instagram integration. 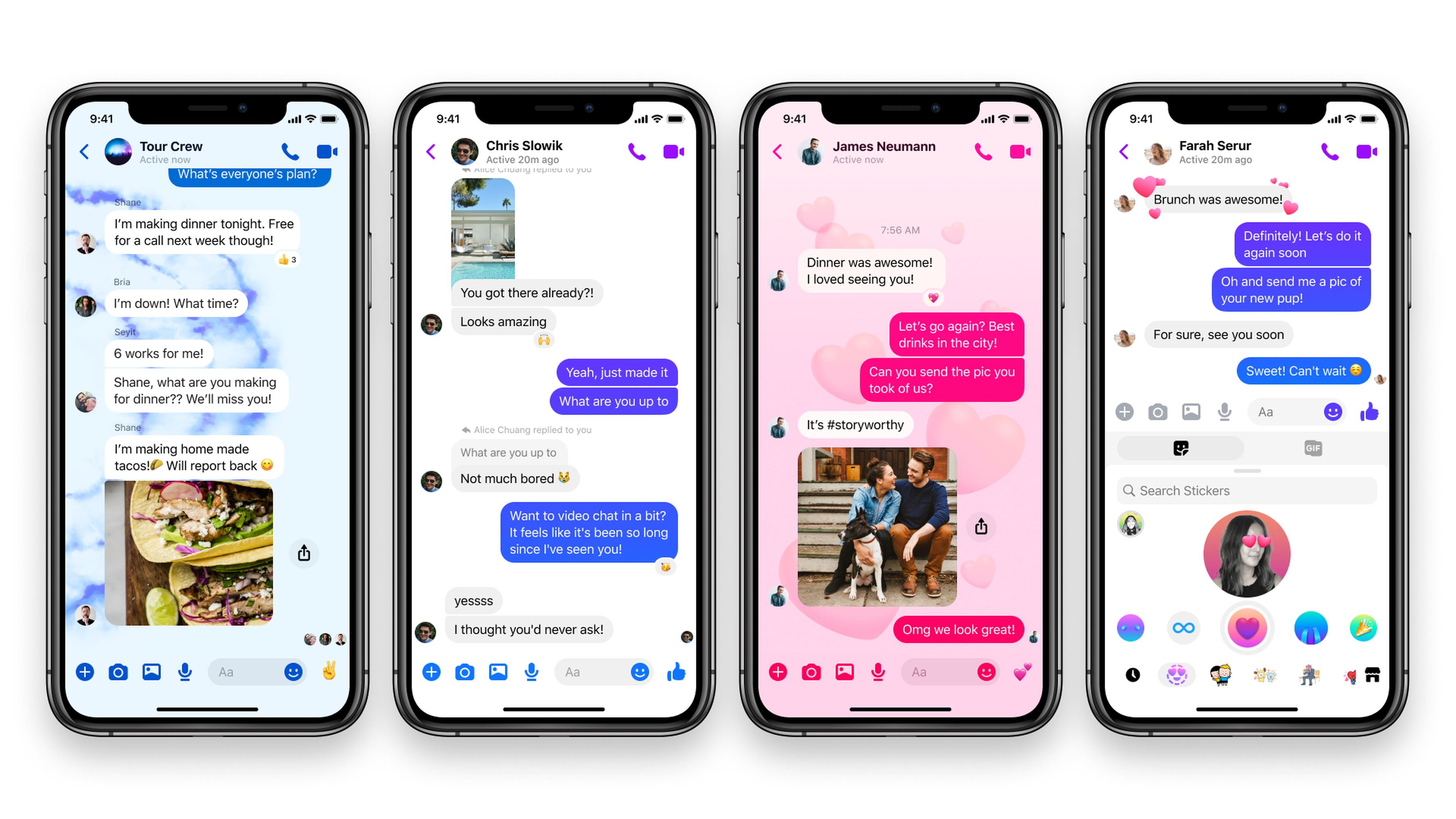 Besides the new logo, the company has also rolled out chat themes to make your chat more lively. More features will be available soon. There is a SELPHY sticker and a disappearance mode that can be set so that the message will automatically disappear after a certain period of time.

In particular, some of these features, such as selfie stickers and vanishing modes, were actually first offered in Instagram direct messages. In September, Facebook added several similar features to Messenger to Instagram, stating that Instagram users will soon be able to send messages to Messenger users and vice versa. The company also said that Instagram could actually start getting some features before Messenger.

With this new announcement, Facebook said app communication between Messenger and Instagram will be rolled out “soon to most users in North America.”