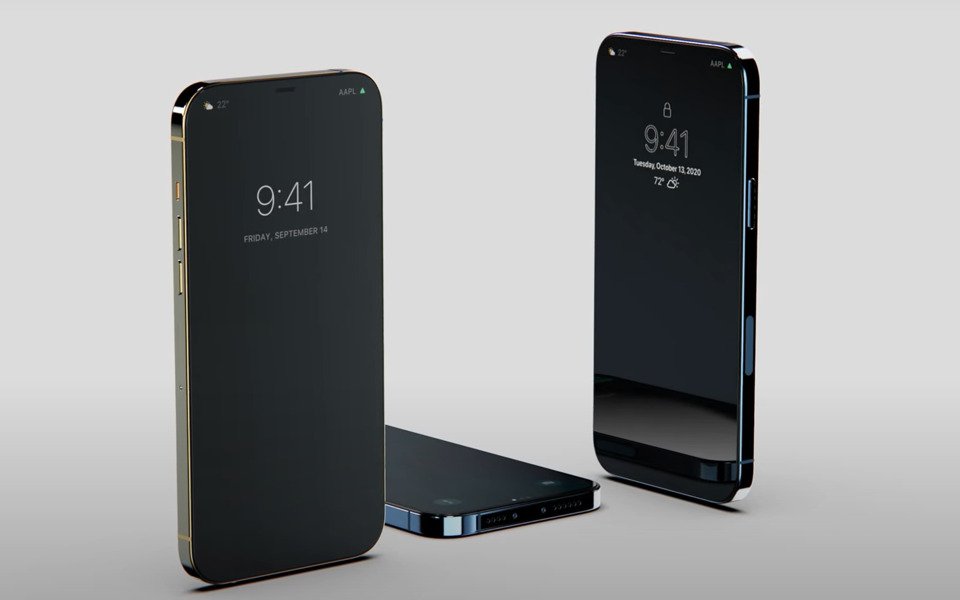 Apple’s next iPhone may have a feature that many Android smartphone users have had for years: an always-on display.

This is due to applicant Max Weinbach (via EverythingApplePro), who outlined a lot of new features, big and small, that are likely to be in the iPhone 13. Yes, rumors about the iPhone 13 are still early days, but since so many people work from home, EverythingApplePro states that Apple cannot control the flow of information as effectively as usual, and this is for future product features.

According to Weinbach, the iPhone doesn’t allow for many settings here. Time and battery icons are always displayed on the screen, and incoming call notifications are displayed as needed.

ALSO READ:  Now you can finally run Microsoft Office on your iPad

Other upcoming features allegedly include a more immersive matte back, a stronger magnetic MagSafe connector on the back, and new astrophotography features.

Leader Ming-Chi Kuo’s November report claimed that the iPhone 13 would receive an updated ultra-wide-angle camera. Like the iPhone 12, it will be released in four sizes and will be released in September. An earlier report from analyst Ross Young predicts that the next iPhone will have a 120Hz display, and Bloomberg reports that Apple is working to reimplement the Touch ID fingerprint scanner on the iPhone. I did, but this time it’s hidden under the phone display. ..

None of the new features are particularly innovative and most are already available on Android devices. But it’s still in its infancy, and as we approach the September launch date, we’ll hear more about the new iPhone. 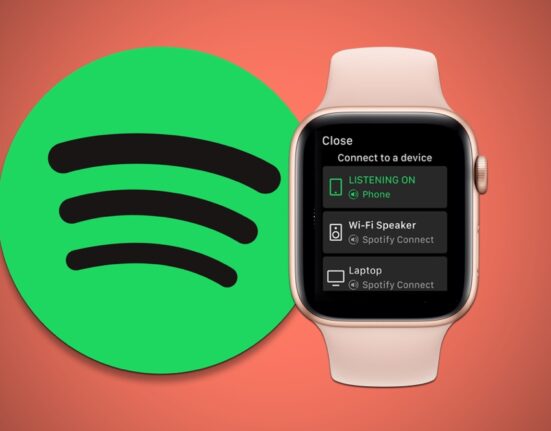 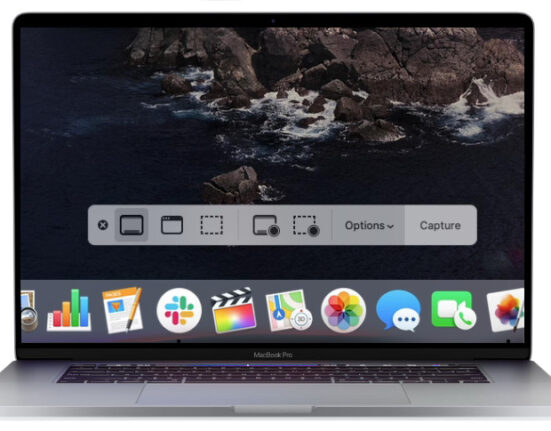 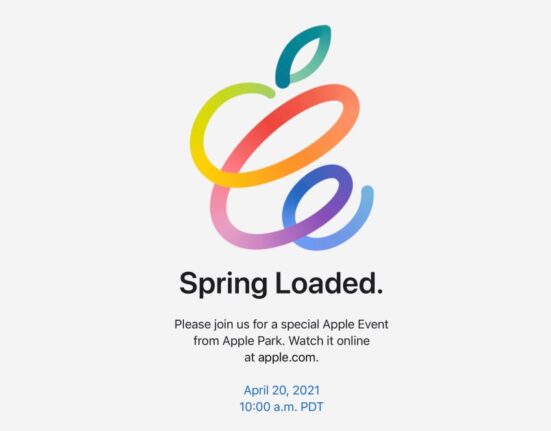 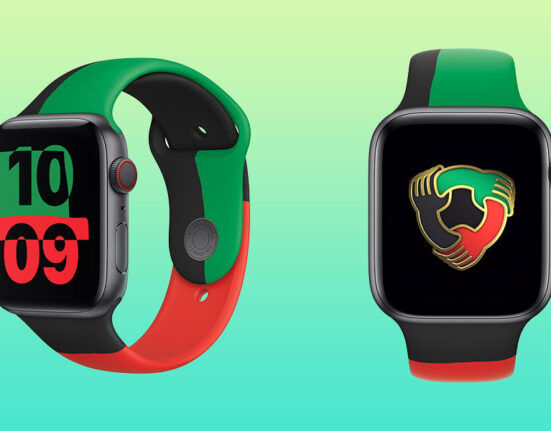 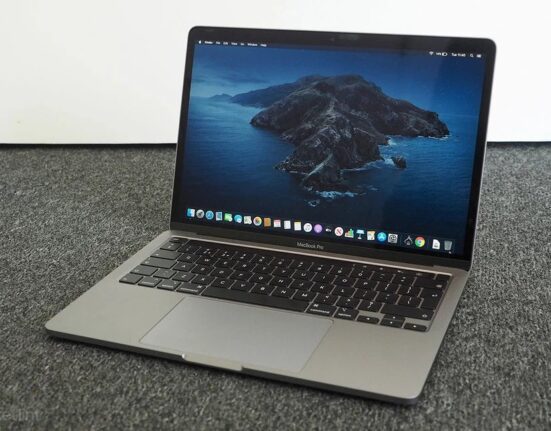 Apple is bringing back magnetic chargers on the next