200MP ISOCELL camera sensors in 2021 by Samsung for smartphones 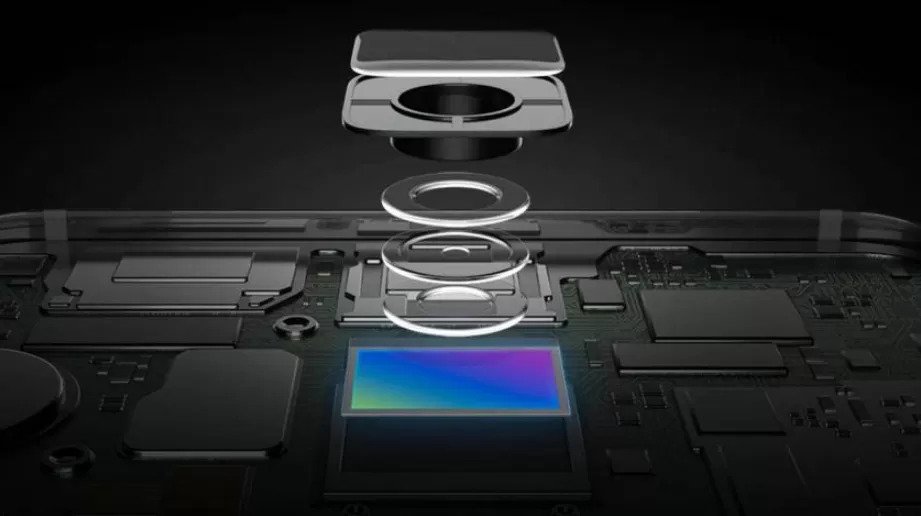 In 2020, many (and not only) flagship smartphones have received 108-megapixel sensors. But this is not enough for Samsung, so the company is preparing a 200-megapixel sensor.

This information has been shared by well-known network information provider Ice Universe. He said Samsung will launch several innovative ISOCELL sensors this year. Among them is a sensor with a recording resolution of 200 megapixels.

Perhaps smartphones with these cameras will be available soon. Which model will receive the new sensor first and when – no one inside will determine it.

Samsung ISOCELL will launch many innovative sensors in 2021.
200MP is coming soon.

Recall that in April, Samsung announced the development of a standard resolution sensor with 600 megapixels. According to company representatives, these sensors “will be able to capture more detail from the human eye.” But most of the time, they are used in drones, other autonomous vehicles, the Internet of Things, etc., rather than smartphones.

Signal App vs WhatsApp: Key features that all you need to know 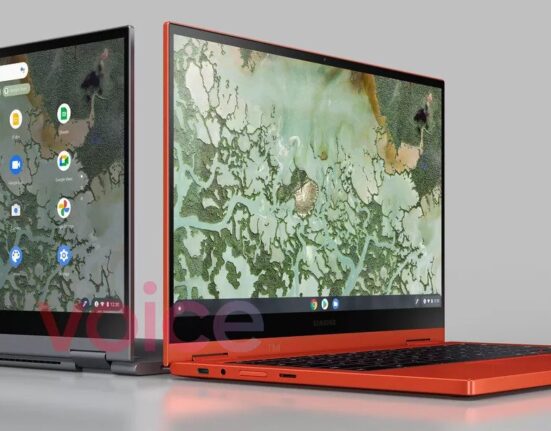